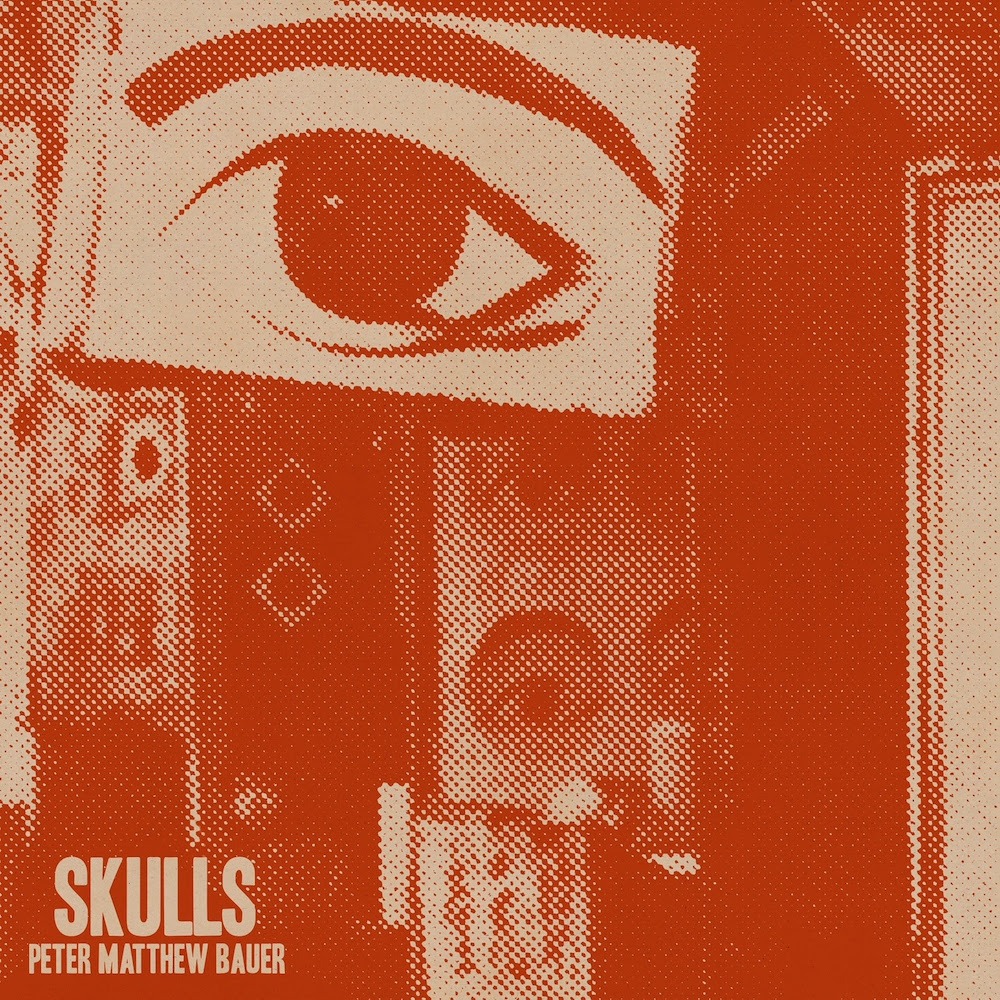 After the Walkmen went on an indefinite hiatus almost 10 years ago, Peter Matthew Bauer started up a solo career, kicking off with Liberation! in 2014 and then Mount Qaf (Divine Love) in 2017. Then, for a while, it seemed Bauer had transitioned to managing bands. But last month, he returned with “Knife Fighter,” the first preview of a new album called Flowers. It comes out in September, and it’ll be his first collection in almost five years.

Today, Bauer’s back with another new one called “Skulls.” Here’s what he had to say about it:

“Skulls” came out of a really strong period of writing music without thinking. I had stumbled onto this new style of guitar playing that brought me a lot of joy. I started using a distortion pedal for the first time in my life and discovered I could play all these riffs. “Skulls” came out of this kind of endless waterfalling soloing I played for hours and then cut down to what you hear on tape.

I’d written a record called Mount Qaf and the magic mountain in the song is sort of looking back at that. It’s a song about how what is strange and small and human is more gratifying than any sort of spiritual escape.

It’s the most collaborative single on the record. Matt Barrick (The Walkmen, Muzz, Fleet Foxes) played the drums and mixed it. I had my friend Charlie Anastasis (Liily) whose band I manage play the bass. He’s like a young Flea. Then my wife Marisa and our friend Hillary sing alongside me throughout. Most of it was recorded down in my basement and then finished in Philadelphia at Silent Partner.

Flowers is out 9/23 via Fortune Tellers Music. Pre-order it here.