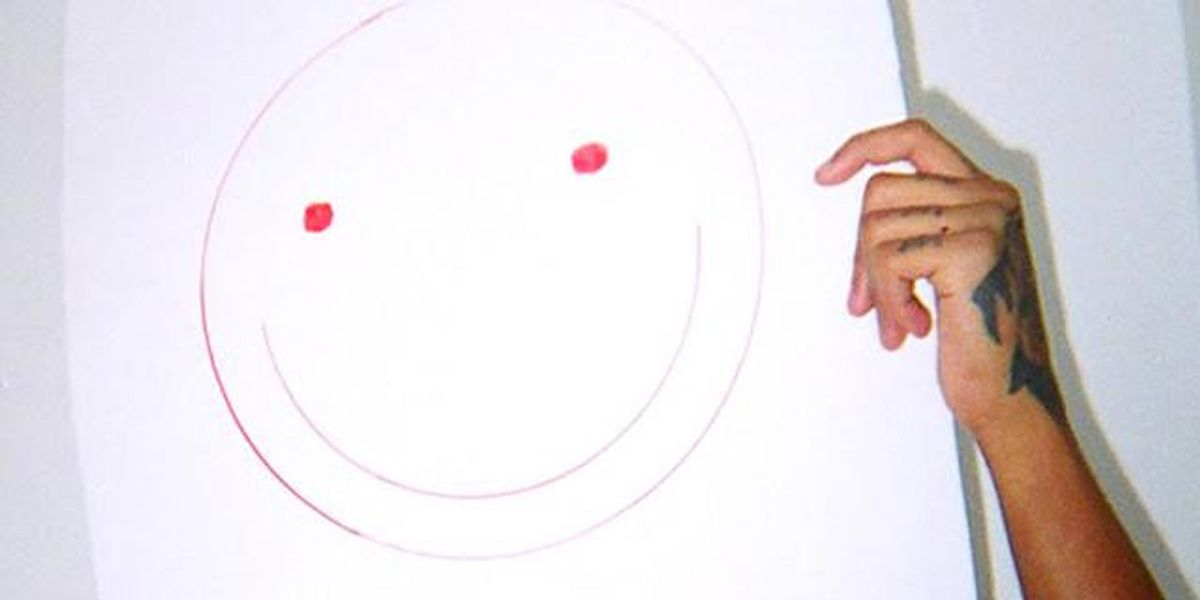 Both the J Cole and Isaiah Rashad hive are eating good this afternoon.

Both artists announced that they plan to release new projects in the coming weeks, and It’s hard to see past the rabid hype that surrounds these, but if you look closer, there are other amazing rap projects that were released today, as well. Here are this week’s most slept-on records.

“No Turning Back” by Nino Man

Following up the underground success of 2020’s Hunger for Success 3, the gritty New York emcee has cemented himself as a standout voice in NYC’s underground. On No Turning Back, the rapper returns with hard-hitting straight forward bars delivered over grimy New York instrumentals. It’s a classic sounding underground tape for those in need of a little more old-school flavor this week.

“Thank You for Believing” by Toosii

The Syracuse rapper’s latest mixtape, Thank You for Believing, is a trap record that is both raw and playful. After his infectious love song “Love Cycle” cracked the rapper into the mainstream, his career has simmered at a steady boil. On opener “In my eyes,” Toosii reflects on these successes over soulful samples and thick drums.

“I done went gold off the love songs that I sold, but I feel like it’s gettin’ old, I could switch it up,” the self-proclaimed “rookie of the year” says of his untapped potential. From there, he follows it up with another heartfelt pop ballad, and then with the radio-ready “shop” with DaBaby, and then with a gruff trap song featuring Key Glock. Toosii flexes his versatility often on Thank You for Believing as he peels back his layers and takes the next step in his career.

“Built for Whatever” by Tee Grizzley

The established Detroit emcee is often regularly trolled for having “fallen off,” but on Built for Whatever, he enlists the help of chart-topping mega stars to curate an album fit for his haters. “N**** on my dick, I seem ’em all wachin’ my InstaSnap,” he says on opener “Grizzley Talk.” With features from the late King Von, Quavo, Lil Durk, Lil Tjay and Big Sean among a slew of others, Built for Whatever finds Tee showing us how established he is, and how far he still has to go. “Told you I was the smartest,” Tee raps on “Evictions.” So if I was you, n****, I wouldn’t test me, you hear?”

Two years after the Ottawa-based emcee Night Lovell established a cult following with his acclaimed record GOODNIGHT LOVELL, the guttural rapper signed a lucrative deal with G59 Records and returned today with Just Say You Don’t Care, a malicious new album that takes the dark and satanic sound of Lovell and distorts it even further.

The merciless 808s on “You Motherfucker,” make Lovell’s gruff voice sound almost possessed, while on singles like “Puppet,” Lovell makes casual sex sound like a nightmare. “Got that hoe right in the bullseye, got her poolside, then I take her to the dark side, got you terrified,” he grumbles. Just Say You Don’t Care is a merciless listening experience.