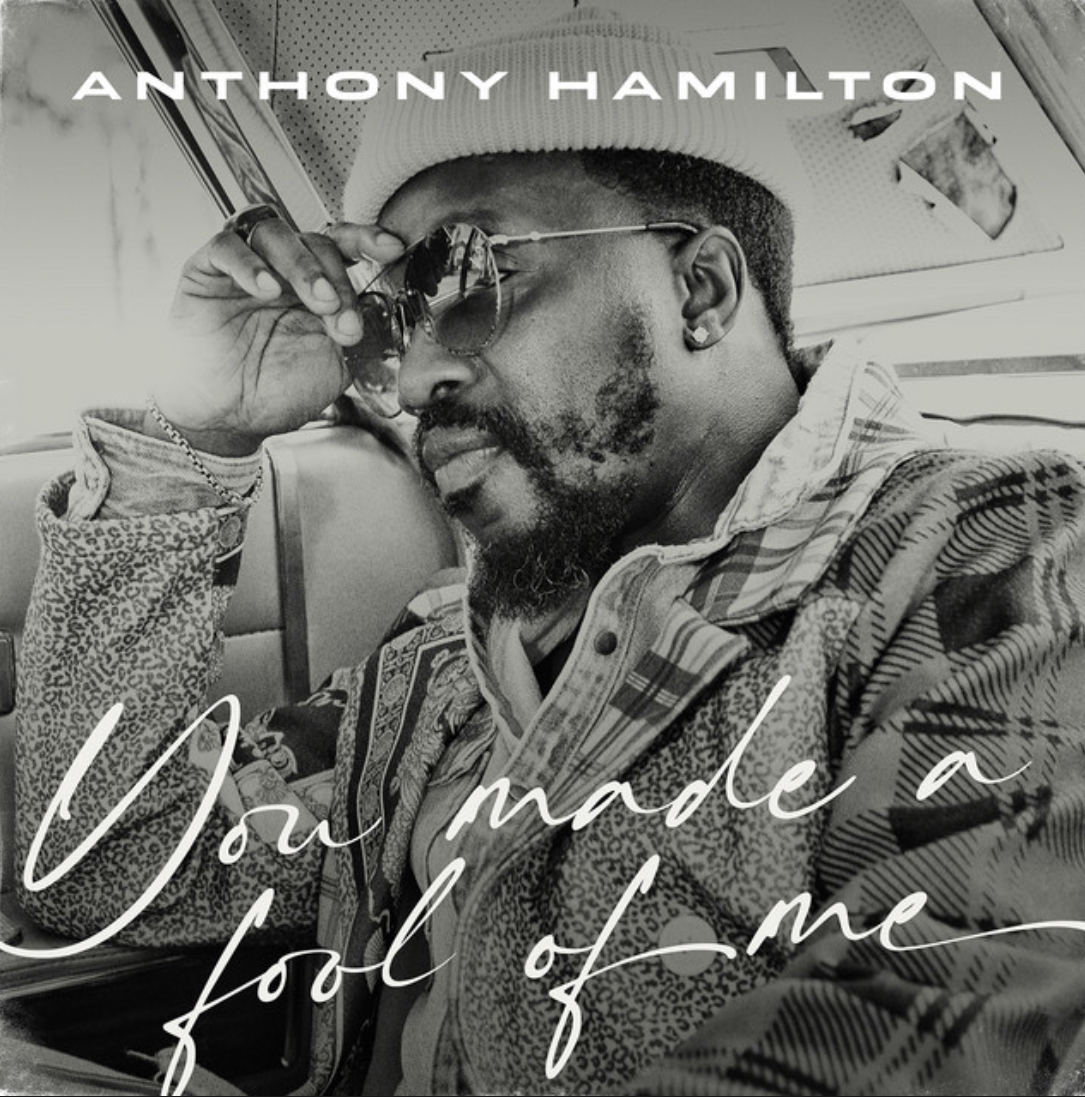 Anthony  Hamilton hits with his latest soul ballad “You Made A Fool Of Me” which is co-produced by record producer extraordinaire and record executive, singer/songwriter Jermaine Dupri along with  multi-talented instrumentalist, singer /songwriter Manuel Seal.

In a statement Hamilton shares the crux of the storyline for the song and video “The story is about trust being broken, a heart being deceived, the final straw of being made to feel foolish, and having enough of it.”

Hamilton’s signature  blend of pure soul vocals are on full display as he passionately releases his raw emotions, and espouses the blow to his ego after finding out infidelity has hit home. It is said you have never really been in love until you’ve experienced a heart crushed and torn to pieces, feeling like you’ll never ever love again. ” You made a fool of me/ I gave you all I had/ I’ll never take you back…  ‘You Made A Fool Of Me’” is sure to have you in your feelings with true R&B as only Hamilton can deliver.

However, the silver lining is in the lyrics when he shows the depth of his love that will allow him the strength to rebuild and renew his sinew to get through to a new day, new beginning, to one day love again.

“You Made a Fool of Me” serves as the lead single from Hamilton’s next album, expected to be released late summer.

Thanks to Hamilton, Dupri and Seal for #KeepingRnBRelevant

Take listen to “You Made A Fool Of Me”  and watch the official video Below. Available on all digital streaming platforms.