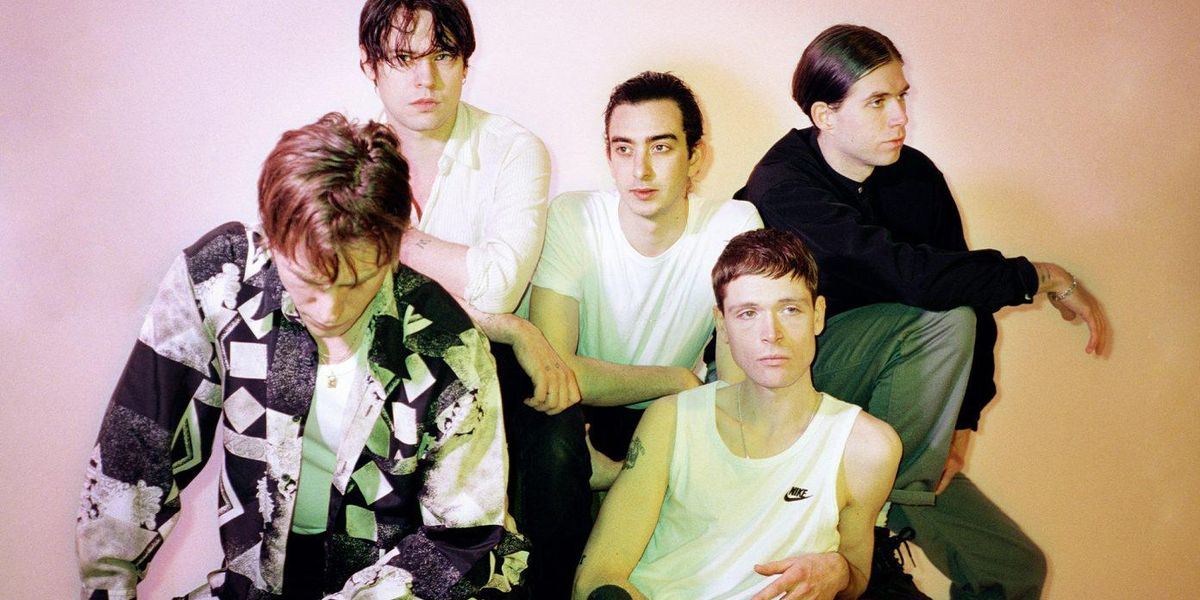 Seek Shelter is the fifth album from beloved Danish post-punks Iceage, whose frontman Elias Bender Rønnenfelt sings with heavy passion and agony. Complete with an unexpected gospel choir and production from Sonic Boom’s Peter Kember, Seek Shelter is Iceage’s most expansive record yet. “Writing a song is like trying to find a space where you can make something that’s been riled up and down through the years feel like it belongs to your present moment,” Rønnenfelt explains in the album’s liner notes. “It’s all just scaffolding that you can project something onto.”

Anjimile Chithambo, best known mononymously as Anjimile, rose to prominence with their experimental-folk debut, last year’s Giver Taker. While the Boston-based musician couldn’t tour the record for obvious reasons, they’ve still managed to forge a sense of indie community with their new EP, Reunion, featuring reimagined versions of three tracks by fellow independent favorites: Jay Som’s “In Your Eyes,” SASAMI’s “Reflection,” and Lomelda’s “1978.” Reunion testifies both to Anjimile’s creativity as a musician as well as the importance of keeping yourself in good company (safely, of course).

This year marks the ten-year anniversary since Welsh band Los Campesinos! released their dark and sweeping fourth album, Hello Sadness. To celebrate, the indie pop group have shared a Bandcamp-exclusive EP full of tracks from the Hello Sadness sessions, titled Whole Damn Body. Jam-packed of their signature gang vocals, twee melodies, and witty lyrics, it only further cements that Los Campesinos! Are one of the most vital bands of the past 15 years.

After a lengthy hiatus, producer and musician Doss has finally made a comeback with the aptly-titled 4 New Hit Songs. Backed by clubby drum-and-bass beats throughout, the EP is a smart take on house music for 2021: “Strawberry” is infused with shoegazey guitar lines, while “Look” likely would’ve made the late hyperpop pioneer SOPHIE proud. No matter the vibe within its techno context, Doss demands a dance.