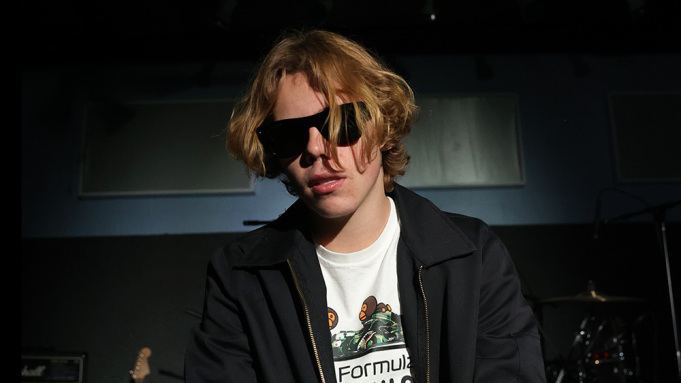 The brainchild of “Without You,” who has also collaborated with the mega-star Miley Cyrus, has just joined Braun’s management.

The Kid Laroi is a 17-year-old star from Australia. He has recently pointed out that Justin Bieber’s “Never Say Never” documentary inspired him to pursue music.

He now can express his love and admiration for Bieber, as the two artists are being managed by Scooter.