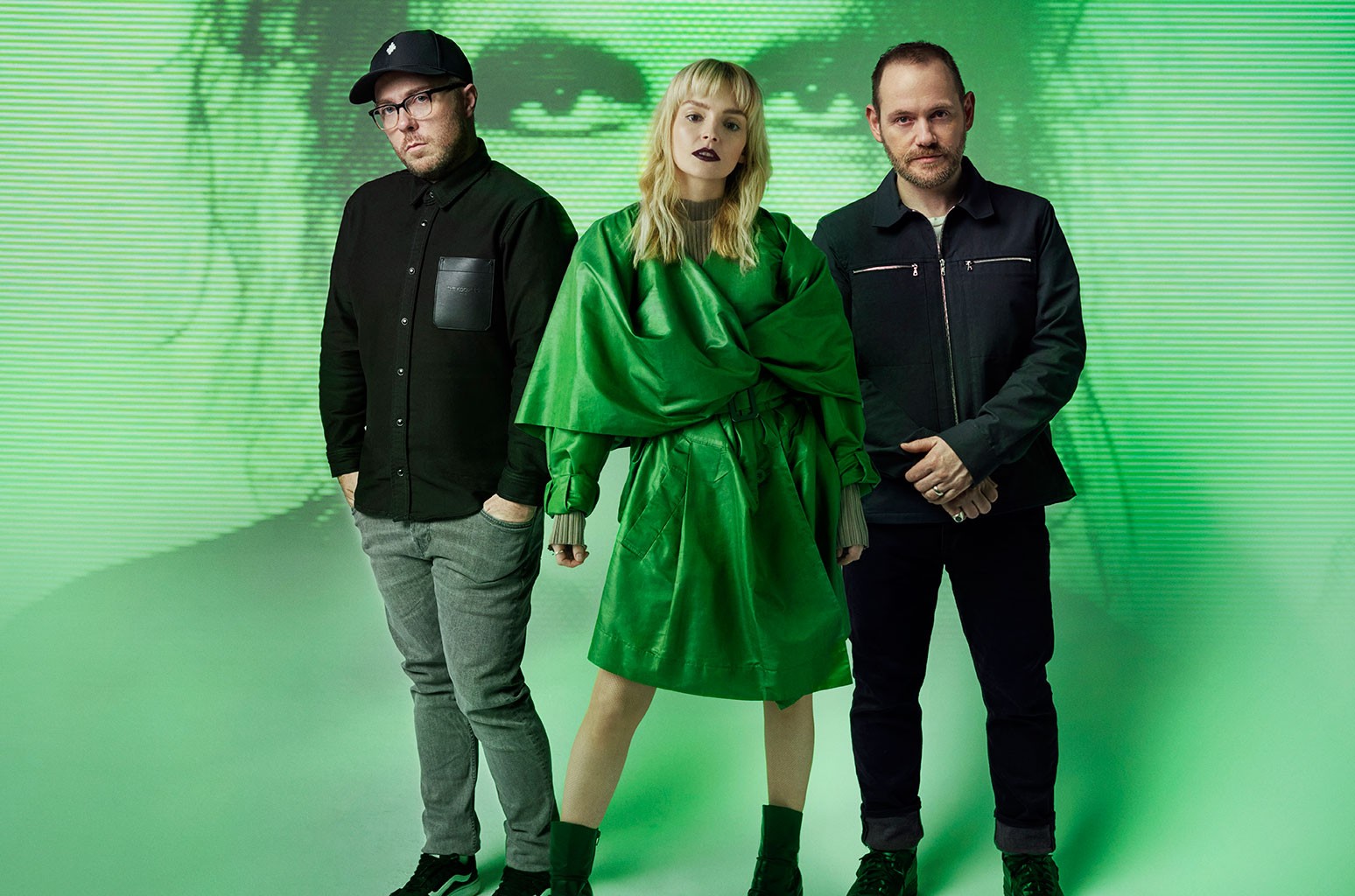 Scottish electro-pop trio CHVRCHES is releasing a new album, Screen Violence, on August 27 via Glassnote. Previously, they shared a new song from it titled “How Not to Drown,” and now they are back with the music video.

The atmospheric video features both the band and Robert Smith. Directed by Scott Kiernan, the music video is like nothing you have ever seen before. The album was recorded remotely during the pandemic, with Mayberry and Martin Doherty in Los Angeles and Iain Cook in Glasgow. In addition, the band self-produced the album, making it all the more special.