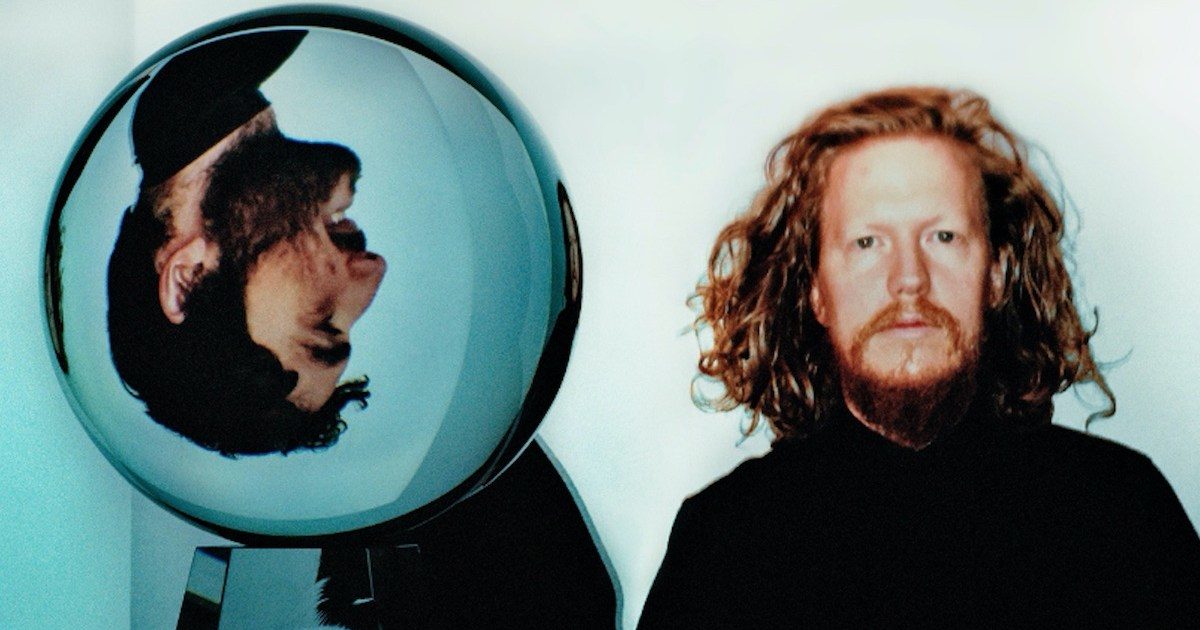 The duo of electronic artist Nicolas Jaar and multi-instrumentalist Dave Harrington, also known as Darkside, are releasing their second studio album, Spiral, on July 23 via Matador.

They have just released the third single from the album, “Lawmaker.” Fans are loving the tracks so far and are waiting in anticipation for the whole album.

When the album was announced last December, the duo shared the album’s first single, “Liberty Bell.” Then they shared its second single, “The Limit.”