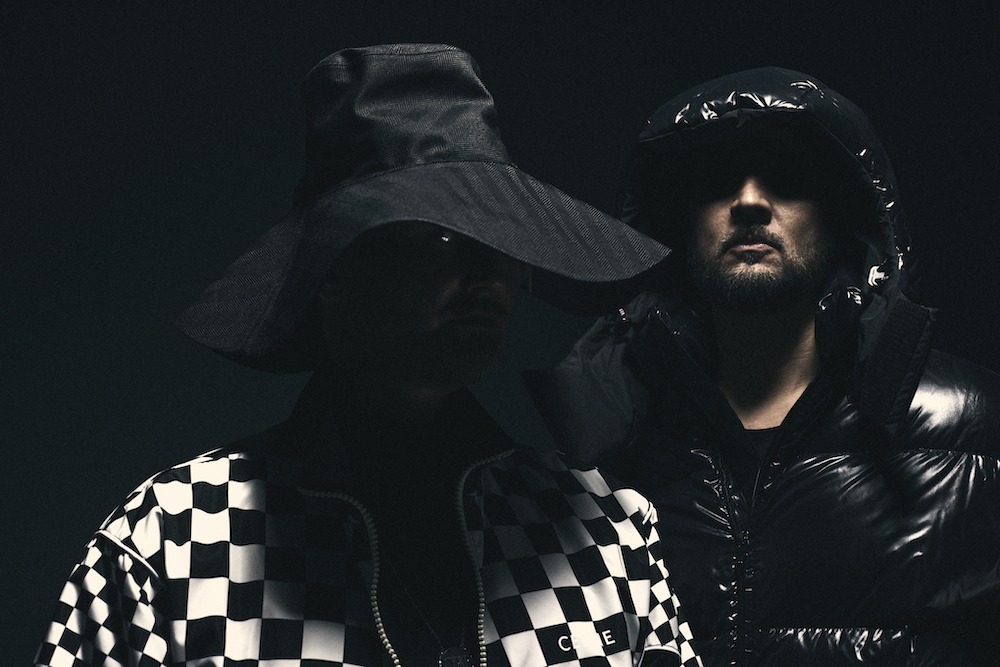 A few months ago, the Norwegian duo Röyksopp came back with Profound Mysteries, their first album in eight years. But according to the group, Profound Mysteries is not really an album. Instead, it’s a sort of ever-expanding creative universe. That seems pretty goofy, but sure enough, Röyksopp are already teasing a second installment of Profound Mysteries. (It’s probably going to be called Profound Mysteries II, though Profounder Mysteries would obviously be the better title.) Today, they’ve released a new single.

Röyksopp have a long history of working with outside vocalists, and their new song “Unity” is a team-up with British dance-pop singer Karen Harding. Harding sought to represent the UK at the Eurovision Song Contest by taking part in the 2010 reality show Eurovision: Your Country Needs You. From there, she signed with Disclosure’s label and worked with a bunch of dance and pop producers; her 2014 debut single “Say Something” was a top-10 hit in the UK. On “Unity,” Harding sings euphorically over Röyksopp’s bright, breakbeat-driven track. Check it out below.