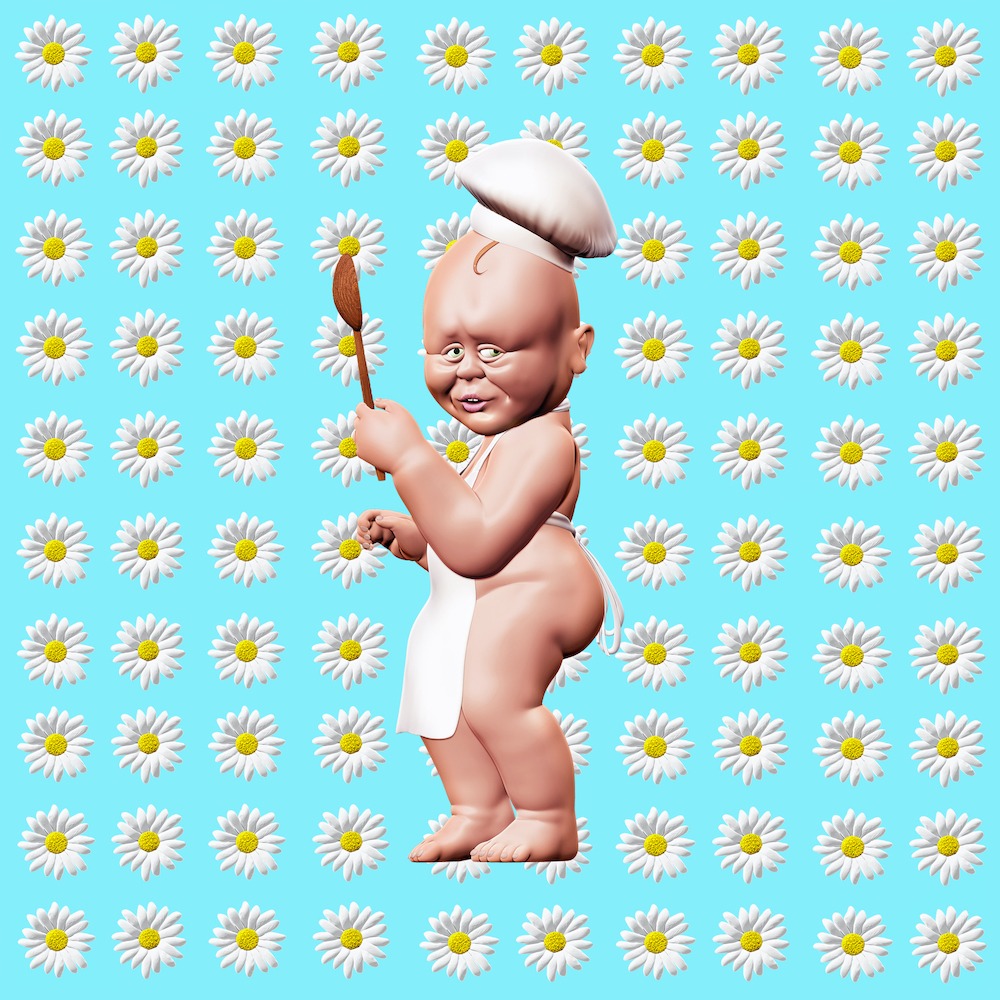 A few months ago, wordy indie rock cult hero Dan Bejar returned with his new Destroyer LP Labyrinthitis, one of our favorite albums of the year thus far. Today, Bejar has resurfaced in a different guise. He’s one of two voices on “Seahorse Tranquilizer,” a single from the new Toronto duo Fresh Pepper.

Fresh Pepper is the team of André Ethier, former leader of Toronto garage rockers the Deadly Snakes, and Joseph Shabason, a saxophonist who’s played on records from bands like the War On Drugs and Austra. Shabason is also a big part of past Destroyer records, including Kaputt. Fresh Pepper’s sound is woozy, jazz-flavored weirdo adult contemporary, not too terribly far removed from what Destroyer did on Kaputt, and it’s specifically based around Ethier and Shabanson’s experiences working in Toronto’s food and hospitality industries.

On Friday, Fresh Pepper will release their self-title debut album. On the album, they’re joined by Robin Dann and Felicity Willams, of Bernice and the Weather Station. On the expansive “Seahorse Tranquilizer,” Ethier and Bejar sing a duet, and I honestly can’t tell whether it’s about working in restaurants or not. Bejar will keep you guessing like that. Listen to the track below.

Fresh Pepper is out 6/17 on Telephone Explosion.