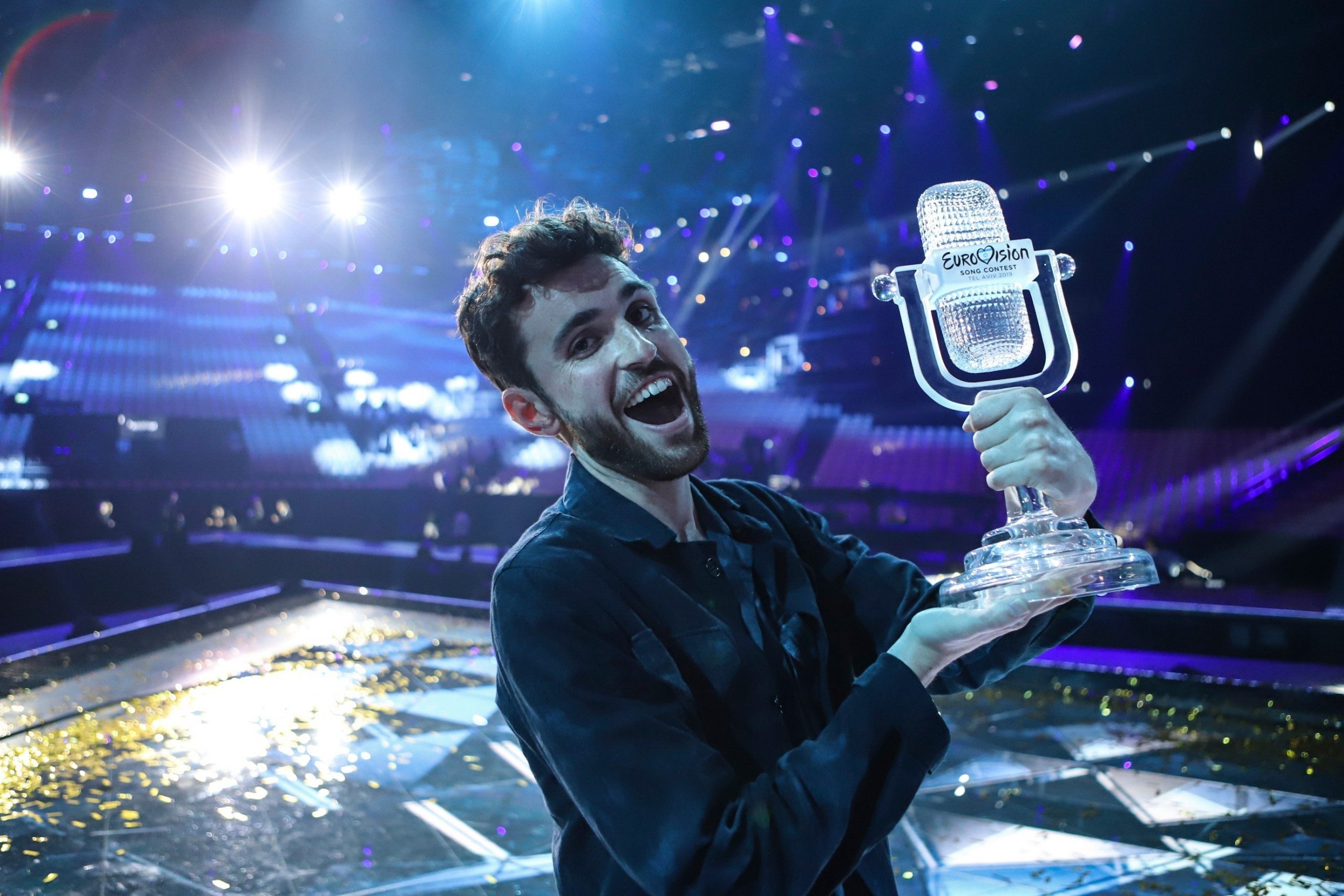 For those who don’t know enough about Duncan de Moor, or Duncan Laurence, he is a 27-year-old singer and songwriter from the Netherlands. He has been in the music scene ever since 2014; however, his breakthrough song was “Arcade,” where he performed at the 2019 Eurovision Song Contest.

The piece is a heart-break anthem as he tells his listeners how loving that single person is like losing a game.

In 2019, Netherlands won the Eurovision Song Contest for the first time, thanks to Laurence.

Re-watch his performance below: