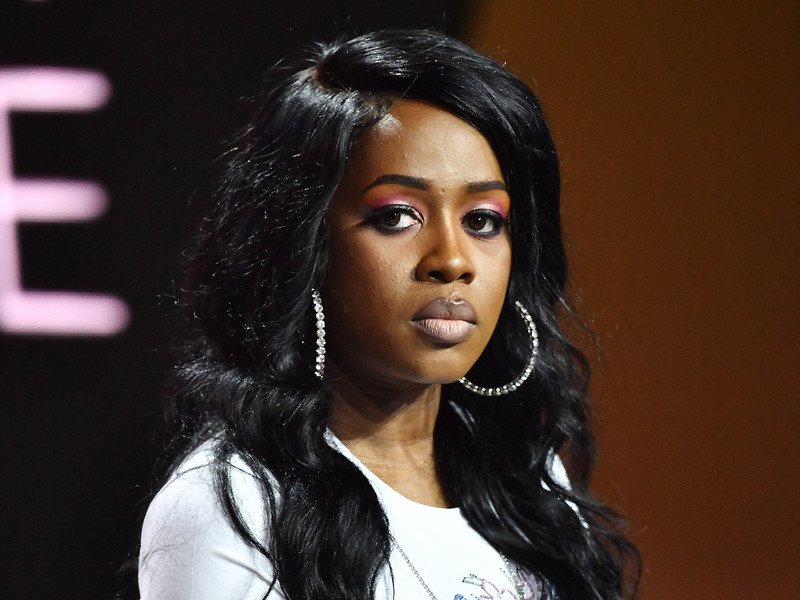 New York City, NY – Fans of Remy Ma have been eagerly anticipating her official sophomore album, originally titled 7 Winters, 6 Summers and teased with a string of singles back in 2018 (“Company” featuring A Boogie Wit Da Hoodie and “Melanin Magic (Pretty Brown)” featuring Chris Brown). It appears the album will finally drop this year — albeit with a new name.

She first revealed the new title Reminisce to The Breakfast Club in March. Named after her daughter, who was born in 2018, the project was her way of marking a new chapter in her life, as opposed to dwelling on the six-years she spent locked up.

“It’s genuine. It’s from the heart. It’s not for radio,” the State of the Culture host tells GroovyTracks of the project. “It’s not for streams, it’s not for social media … it’s for me, my day one fans and anybody that’s a fan of Hip Hop and rap.”

Remy is no stranger to the charts, having found success with her debut album There’s Something About Remy – Based On A True Story and her collaborative LP with Fat Joe, Plata O Plomo — which features the 2x platinum single “All The Way Up.” Not to mention, as a member of Terror Squad she contributed to one of the early 2000s most enduring urban hits, “Lean Back.”

However, she says she didn’t approach this album with single-centric success on her mind.

“I think a lot of times, we get caught up in the trends and charts,” she explains. “If that happens, great. I would love for it to be successful, but I didn’t want to go in recording it with the mindset.

“I think as artists sometimes we get caught up in that, and we get pressured to be on that hype all of the time — it takes away from the artistry, the creativity and from the actual art of music,” she says.

Remy Ma’s Reminisce has no set release date as of yet. Remy also appears in the Craig Singer’s upcoming horror film 6:45, which premieres this fall.