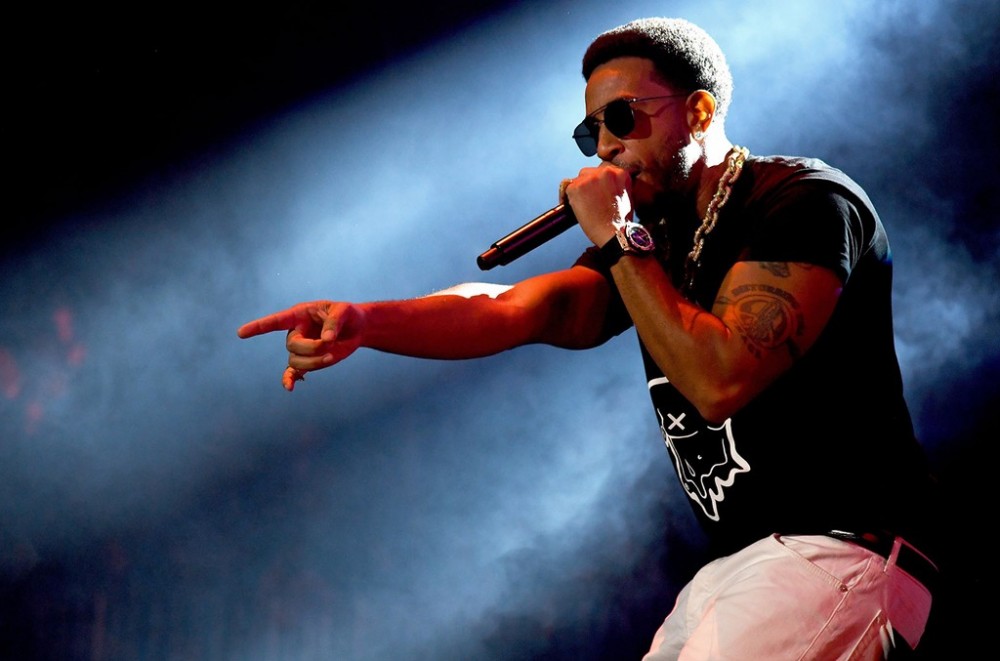 The Atlanta rap legend also played part of a Chance The Rapper team-up and hinted at a full project with Timbaland.

During a momentary pause in the Verzuz battle between Ludacris and Nelly on Saturday night (May 16) due to the latter’s Internet issues, Luda debuted part of “Silence of the Lambs,” a new track featuring Lil Wayne that was produced by Timbaland and included references to Bill Cosby, R. Kelly and Roseanne Barr.

“I love R. Kelly, but around my daughters I’m not comfortable,” Luda raps in the opening verse, after dropping a lyrical reference to “Bill Huxtable” and before declaring that racists are still drinking “from Roseanne’s bar.” Weezy comes in to warble through the second verse, and on the hook Ludacris makes his intent clear: “Rap brought me back to restore a little bit of balance, n—a.”

Ludacris did not play the entirety of “Silence of the Lambs” for the Instagram Live audience, which soared above 300,000 viewers hungry for the latest Verzuz battle, but he did hint at an extended project with Timbaland in the works (“We got like 20 of these!” he said at one point). He also played part of a record with Chance the Rapper, who was among the commenters on Instagram during the battle.

The track debut came three songs in to the latest Verzuz battle, when Nelly signed off due to connectivity issues, which he explained was due to storm clouds in his native St. Louis. The rapper signed back on and the Verzuz battle resumed.