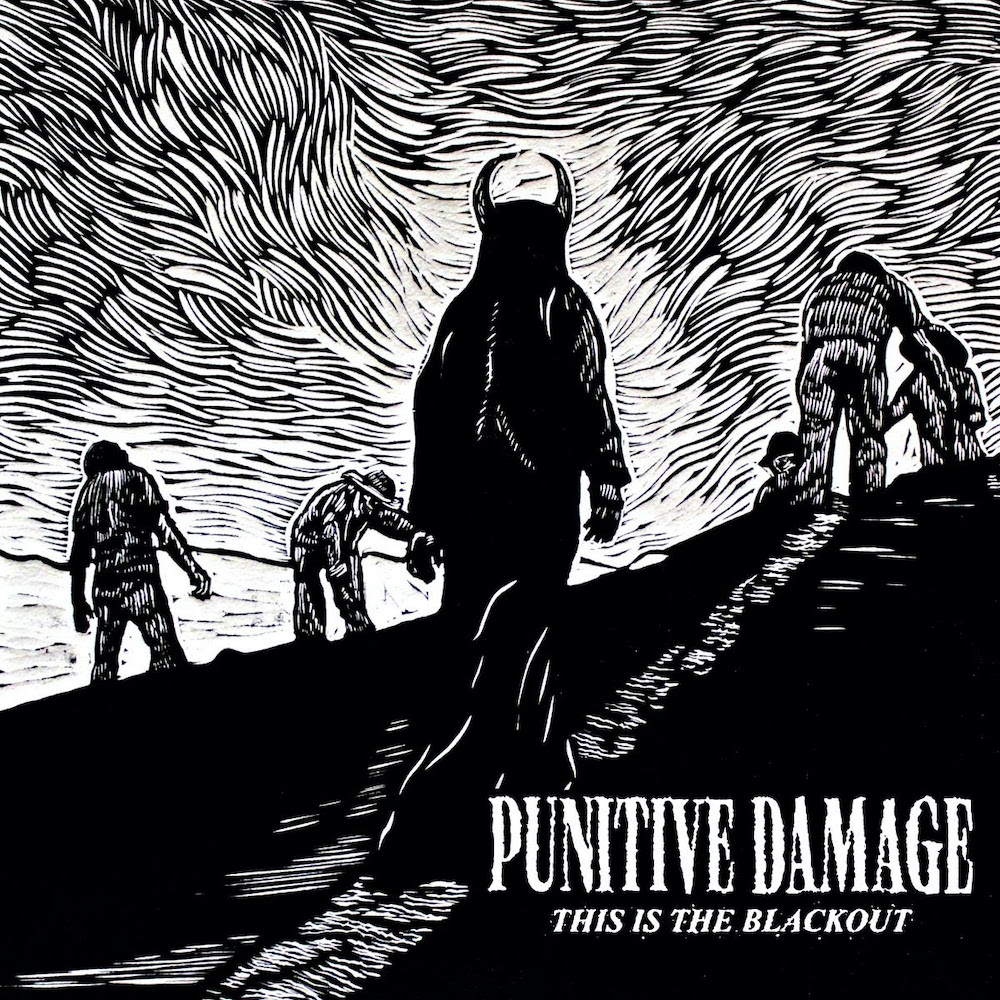 Precious few people on this planet can scream like Steph Jerkova. Jerkova is the bassist for power violence greats Regional Justice Center, and she’s also the leader of the Pacific Northwest hardcore punk band Punitive Damage. Over a few releases in the past few years, Punitive Damage have perfected a fast, straightforward rage-out sound powered by Jerkova’s unhinged roar. Last year, the band release the three-song, three-minute EP Strike Back. It ruled. Next month, the band will follow that EP with their first full-length.

“Full-length” is a relative term when we’re talking about Punitive Damange; the forthcoming This Is The Blackout has 13 songs in 18 minutes. Punitive Damage recorded the album with producer Taylor Young, they guy who’s produced many of the best hardcore albums of the past few years, including the new motherfucking Mindforce. Punitive Damage’s new song “Drawn Lines” lasts less than a minute. It’s fast and apocalyptic, and it rules. Listen to the song and check out the tracklist and Punitive Damage’s upcoming shows below.

* with Bootlicker
^ with World Of Pleasure
% with Mortality Rate

This Is The Blackout is out 10/14 on Atomic Action Records.