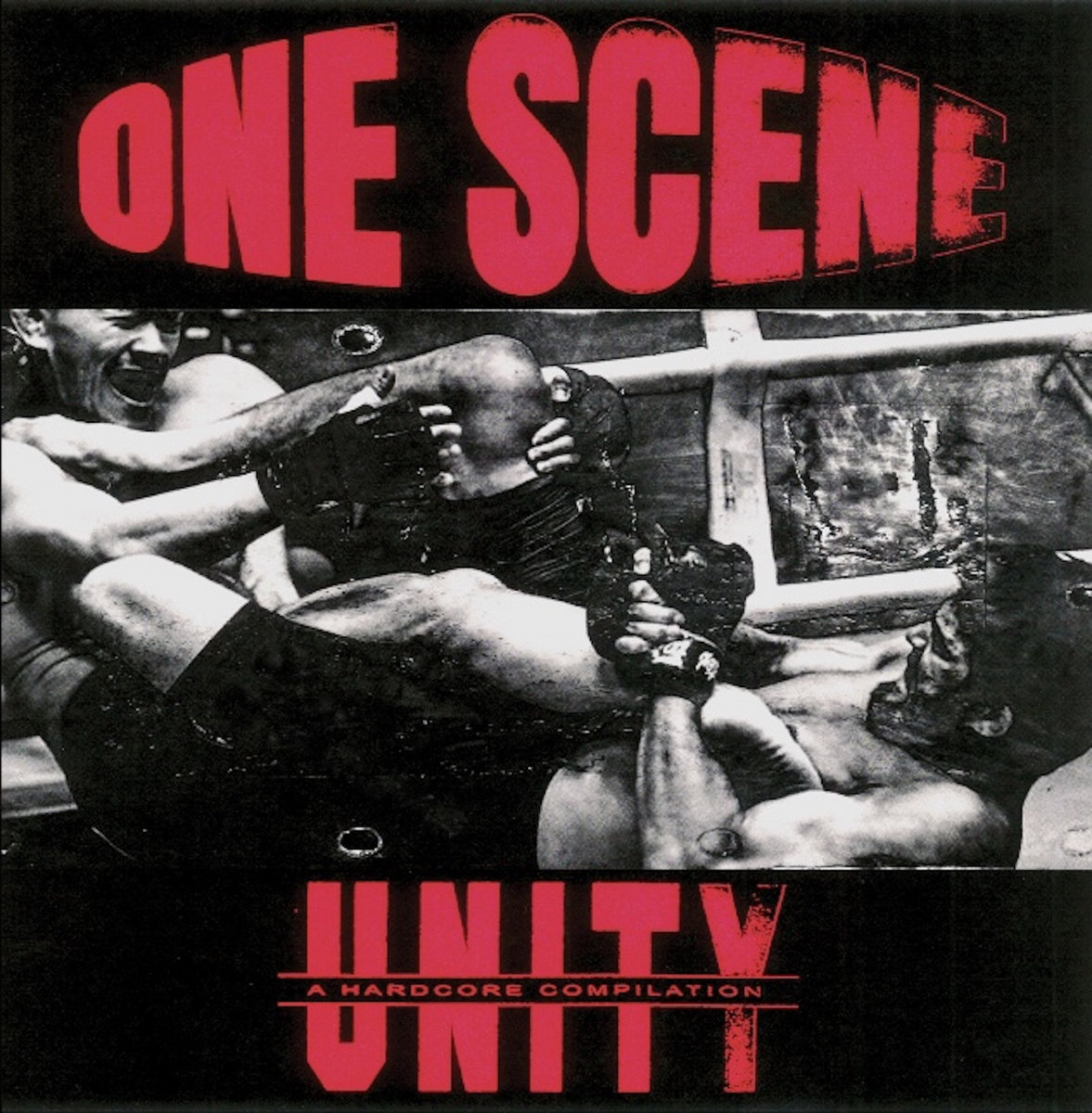 In 2020, the Florida label From Within Records released the hardcore compilation One Scene Unity, which had new songs from bands like Restraining Order, Shackled, Seed Of Pain, Age Of Apocalypse, and MH Chaos. Last year, the second volume had Mindforce, Dead Heat, Kruelty, and Raw Brigade, among others. This past weekend, we got the third and final One Scene Unity, and it’s got bangers.

The songs on One Scene Unity, Vol. 3 are all new. The comp has songs from bands like Broken Vow, C4, and Chemical Fix. There’s also a new song from Buried Alive, the reunited Buffalo metallic hardcore legends whose frontman Scott Vogel has been leading Terror for more than 20 years now. (Buried Alive got back together and released their Death Will Find You EP, their first new music in 19 years, in 2020.) Even with Buried Alive in there, though, the big news on this compilation might be the new Gridiron ripper.

The members of Gridiron come from Pennsylvania and Detroit, and their lineup includes members of Never Ending Game, Year Of The Knife, and Payback. After a few early releases, Gridiron dropped their debut LP No Good At Goodbyes earlier this year. Their sound is a fantastically ignorant version of metallic hardcore with monster riffs and half-rapped vocals, and they know how to put together an anthem. That’s what they’ve done on the new mosher “Playin’ For Keeps.” Check it out below.

While you’re at it, check out the full One Scene Unity, Vol. 3 compilation below.

If you’re into this compilation and somewhere near New York, then you might want to be at Brooklyn Monarch this weekend.

Next week in Brooklyn! More tickets were opened up, there are 10 tickets left for Friday. Weekend + Saturday passes still available https://t.co/2GHxogX2fW pic.twitter.com/scFr02Ft7f

One Scene Unity, Vol. 3 is out now on From Within Records.