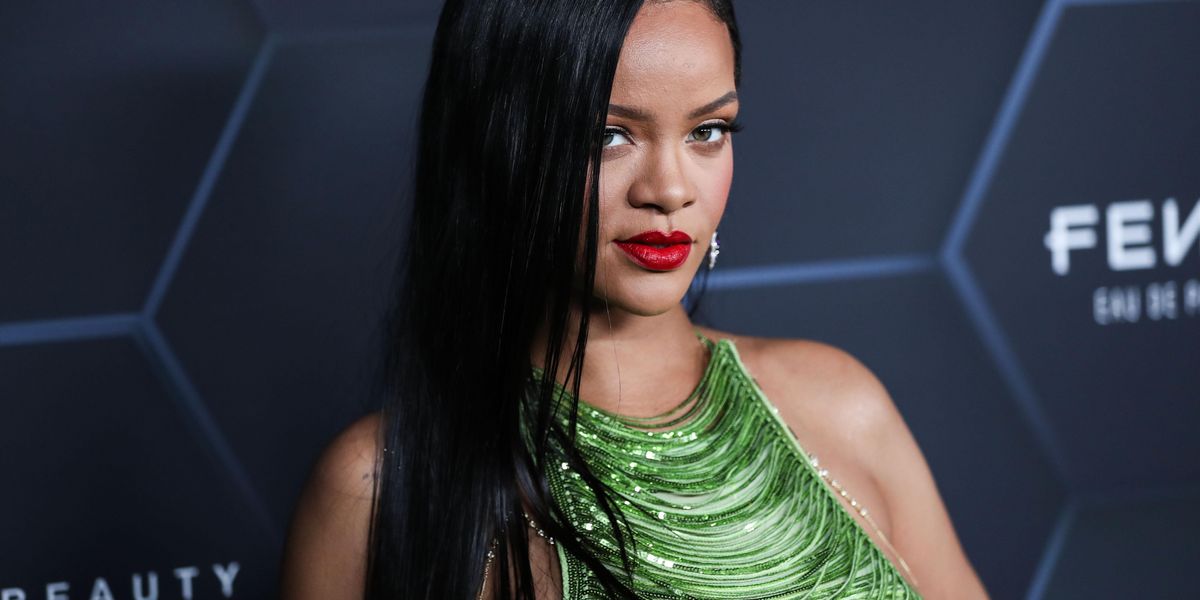 Ladies and gentlemen, the time has come. Get your hopes high and your bad self ready, because Rihanna and A$AP Rocky have been seen entering a studio three nights in a row. That’s right, a Rihanna album could be in the works.

It’s been six agonizing years since Rihanna released the no-skips album, Anti, in 2016. Since then, she’s given us plenty of serves, had a baby, and dropped countless Fenty beauty products. But. No. Music.

Until now. Maybe she heard my calls when I begged for an album release in my
Ketchup article. Maybe I’m the one who pushed her over the edge. Who’s to say? All I know is, this album is going to be iconic. Nothing Rihanna touches doesn’t turn to gold.

The blueprint Bad Gal is back and she’s been teasing new music for a while. We’ve been on the edge of our seats since she told the
Associated Press back in 2021 that “You’re not going to expect what you hear. Just put that in your mind."

Rihanna’s been starving us all with not a crumb of music, but I have a feeling her new era is approaching quickly. How sweet of her to come save the music industry in our darkest times –
I’m looking at you, trending TikTok songs that remain overplayed. We really don’t deserve her.