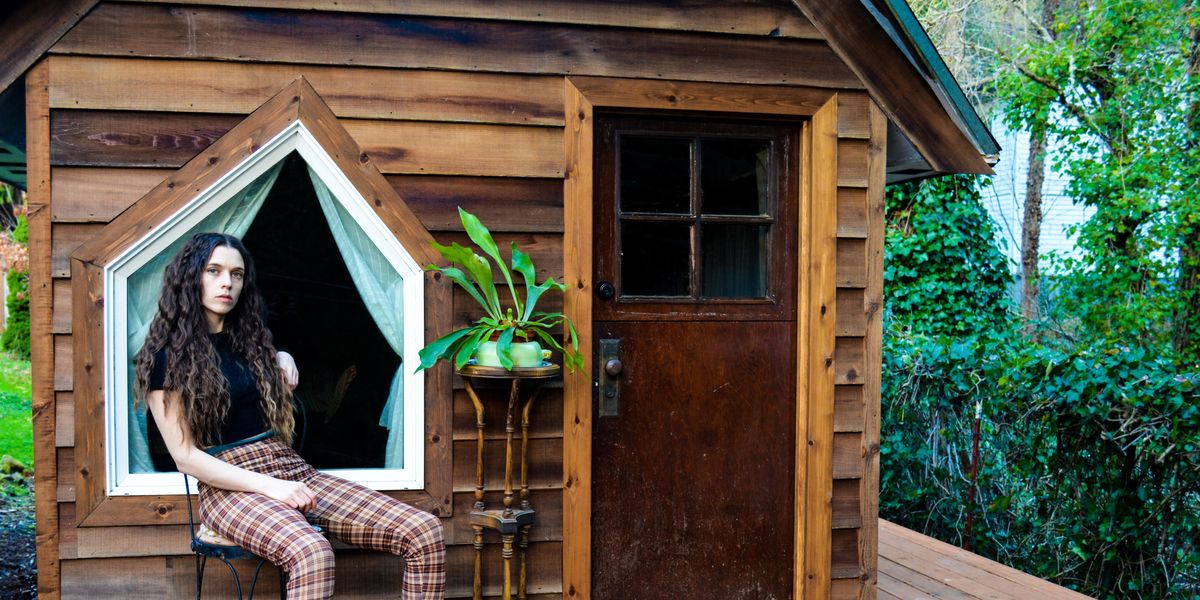 Today, the New Orleans indie folk outfit shares a new track called “Stardust” — premiering below — which finds bandleader Jessie Antonick turning her own gender journey into something tender and heartfelt and uplifting.

“I’m a sunset ocean haze / sinking into the floor,” Antonick coos in the song, a wide-eyed, doo-wop-tinged folk number. “As I lose my mind again / it rides through an open door / singing stories of a girl / who dream speaks ‘I am a boy.'” The final refrain is especially affirming: “Rise from the water as you are,” Antonick sings, her voice swelling as she repeats the line.

“I wrote ‘Stardust’ in a haze of feeling lost,” the singer-songwriter and guitarist tells Popdust of the track, which also features Duff Thompson on guitar, Julie Shexnayder on bass, and Sam Doores (of New West Records) on drums and keys. “A lifetime of external push and pull dictating who I am impelled me to explore my relationship to societal imposition and gender identity through my own internal dialogue,” Antonick adds. The song charts “an ever-evolving investigation between many versions of myself looking for the courage to be seen.”

“Stardust” also arrives with a stop-motion flick created by Antonick and Jesse Wilson of Skull Island Art & Fabrication. The video depicts a vast, moonlit ocean voyage that travels underwater and through outer space. Antonick and Wilson built the world themselves and shot the entire thing in Wilson’s cabin.

Pony Hunt is the self-described “cosmic folk” project of Antonick and assembled pals. With the release of “Stardust,” the band announces their sophomore album, VAR!, which arrives July 23 via Wing and Wing and follows their 2016 debut Heart Creek.

Unsurprisingly, the album title has an astronomical origin. “In 1923, Edwin Hubble photographed three stars in the milky way and wrote ‘N’ (for nebula) next to each of them,” Antonick explains in a statement. “Later he realized that one of the stars was not a nebula in our galaxy but a Cepheid Variable from another galaxy. In the photograph, he crossed out the ‘N’ and wrote next to it ‘VAR!’ for variable. This realization led Hubble to discover the Andromeda galaxy as well as gain a greater understanding of the vastness of our universe.”

The name Pony Hunt, meanwhile, points to Antonick’s recurring reflections on gender identity. “Pony Hunt was a phrase which appeared in a stream of consciousness writing from a dear friend, then given to me while I searched for a musical moniker,” she shares.

“When I heard the name, I felt drawn to visions of female and male duality,” Antonick continues. “‘Pony,’ in my mind, [is] an association of girlishness, while ‘Hunt” classically seen as a male action. The metaphors unraveled in many directions, though the strongest I cling to is the search for gender identity. This investigation unfolds in many lights throughout my song writing.” You can hear the latest reverberation of that theme in “Stardust” below.

VAR! is out July 23 via Wing and Wing. You can pre-order it here.