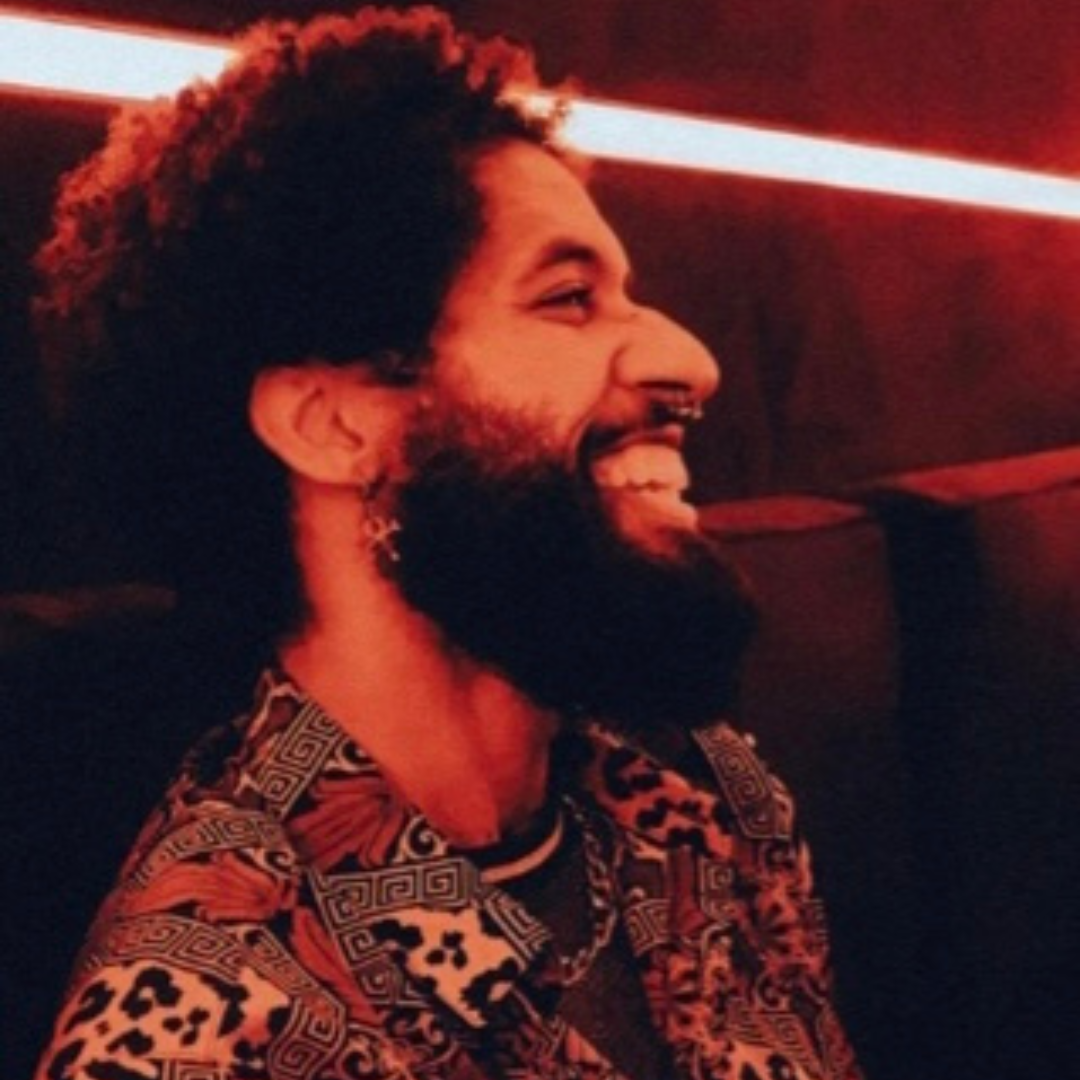 If you think R&B is dead, R&B singer/songwriter Ballad is proving that theory wrong with his new single, “Lemonade,” which is debuting on This is RnB today.

With a musical journey spanning the last decade, the singer/songwriter is taking R&B by storm. “Lemonade” is a classy, sexy song talking about being “sweet like a glass of lemonade.” Ballad sings effortlessly on the track and even shows off his falsetto, and soprano voice. His voice and style could actually be compared to Maxwell, but with his own style and flair.

Mr. Love Ballad is putting it all on the lemons on the table in the track, basically saying he’s looking for her blessing and her love. The track makes you think of a beautiful skyline, in the park with your boo and enjoying lemonade.

Last month, his single “Orange” went viral on (black) Twitter in the midst of the “R&B Is Dead” conversation with over 1.5M views and counting.

Ballad says he wants to bring “timeless music back to the future.”

“Unlike songs these days that tend to fade away, I strive for my music to be enjoyed by generations to come,” Ballad says.

After all, who doesn’t enjoy a glass of lemonade?

Listen to “Lemonade” by Ballad below and let us know what you think. For more on Ballad, follow him on IG @mrloveballad.

Ballad is a Luonada, Angola native who now lives in Massachusetts. He has over 104,000 followers on Tik Tok, 12,000 on Instagram, and over 65,000 monthly listeners on Spotify.