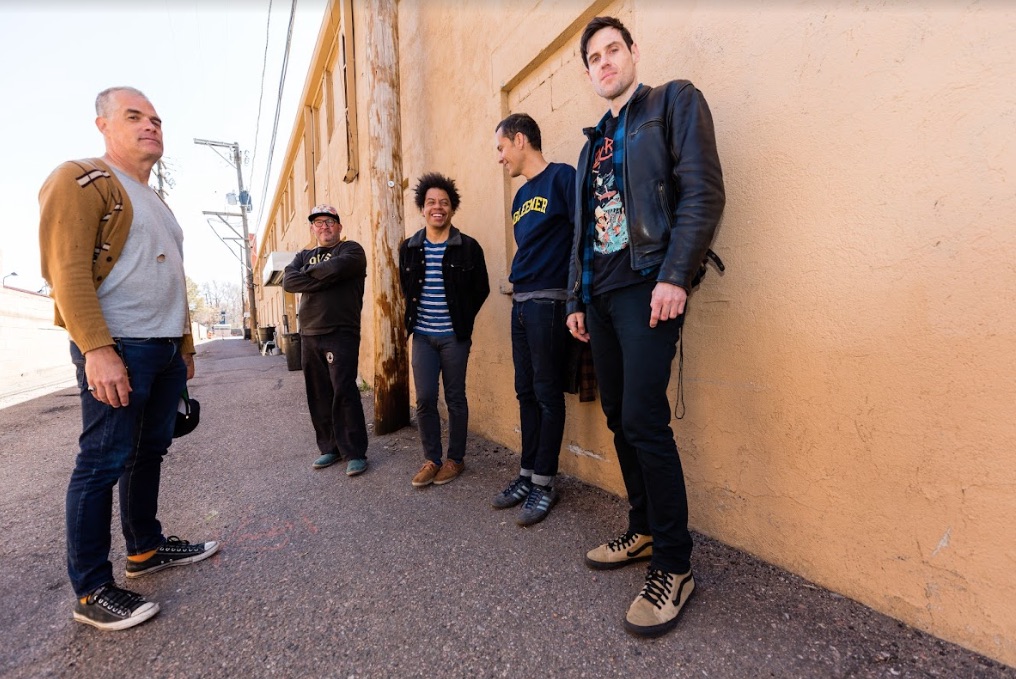 The Berkeley punk band Samiam got together back in 1988, played a huge role on the Gilman Street scene, and figured out a distinctive take on their genre. Samiam’s sound was burly but vulnerable, and it didn’t sacrifice speed for melody. Over the years, a whole lot of bands have taken a whole lot of inspiration from Samiam; you can hear echoes of their sound on entire generations of emo, melodic hardcore, and beardy punk. Samiam never broke up, but they’ve been through tons of lineup changes, and they go through long periods of inactivity. Today, they’re back with their first new song in a decade.

Samiam have just signed with Pure Noise, and they’re getting ready for a fall European tour, a couple of gigs in New Jersey, and a spot on the lineup at Florida’s Fest. Today, they’ve shared “Lights Out Little Hustler,” a catchy and propulsive new track. It’s Samiam’s first new music since they released their album Trips in 2011. Hot Water Music co-leader Chris Wollard, one of the many musicians whose Samiam influence is obvious, adds some vocals. In a press release, Samiam leader Jason Beebout says that “Lights Out Little Hustler” is “about becoming emotionally detached and creating obstacles to keep people from being close to you.” Check it out below.

“Lights Out Little Hustler” is out now on Pure Noise.