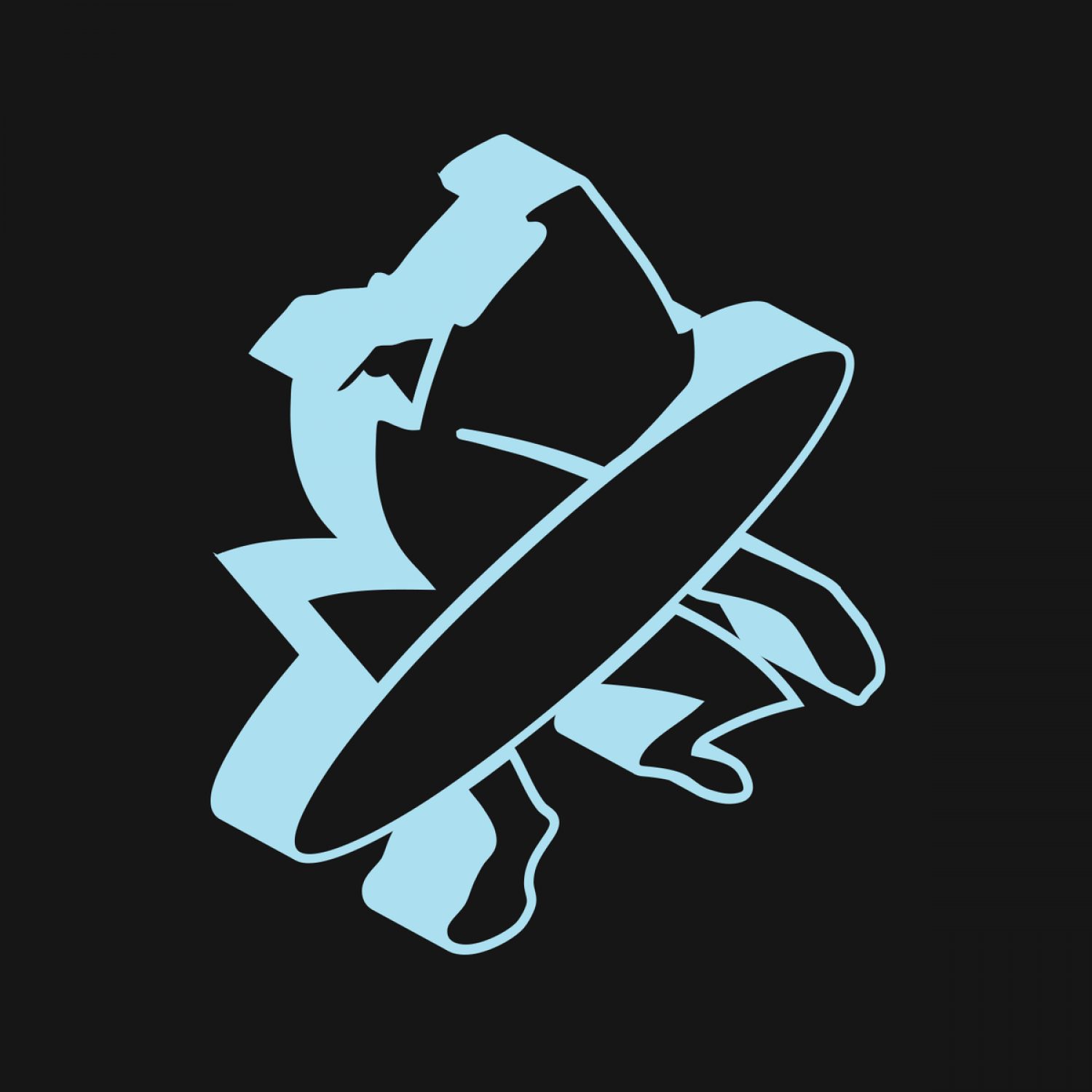 Back in March, the electronic producer Sam Shepherd, who releases music as Floating Points, put out a new track called “Vocoder,” which he followed up a couple weeks later with “Grammar.” Now, a few months down the line, he’s back with another new song, “Problems,” which comes with a music video directed by Hamill Industries.

“This Floating Points banger is meant to agitate every single room that its ecstatic sound waves reach,” the directors said in a statement. “We wanted to celebrate it with movement and dance and reshape it through sound, by using techniques that allow the sonification of images. For ‘Problems,’ we have used lasers that spin and move with the music, making visible their sinuous shapes. We always want a synesthetic approach both visually and technically between sound and image, so for us, it was important that this video shaped the electrical feeling you get when being on a dancefloor, the urge of dancing when sound waves reach your ears.” They continued:

We used a technique called Vector Rescanning. Through it, we are able to transform video into sound and turn it into a vector image, all in real-time. We filmed the dancers and transformed their movements into sounds, which we were able to tangle and morph with different sonic elements of Floating Points’ music. From the resulting sound, a final image was projected into a custom-modified Vectrex system, an 80’s video game console that projects vector images onto a screen.

“Problems” is out now via Ninja Tune.