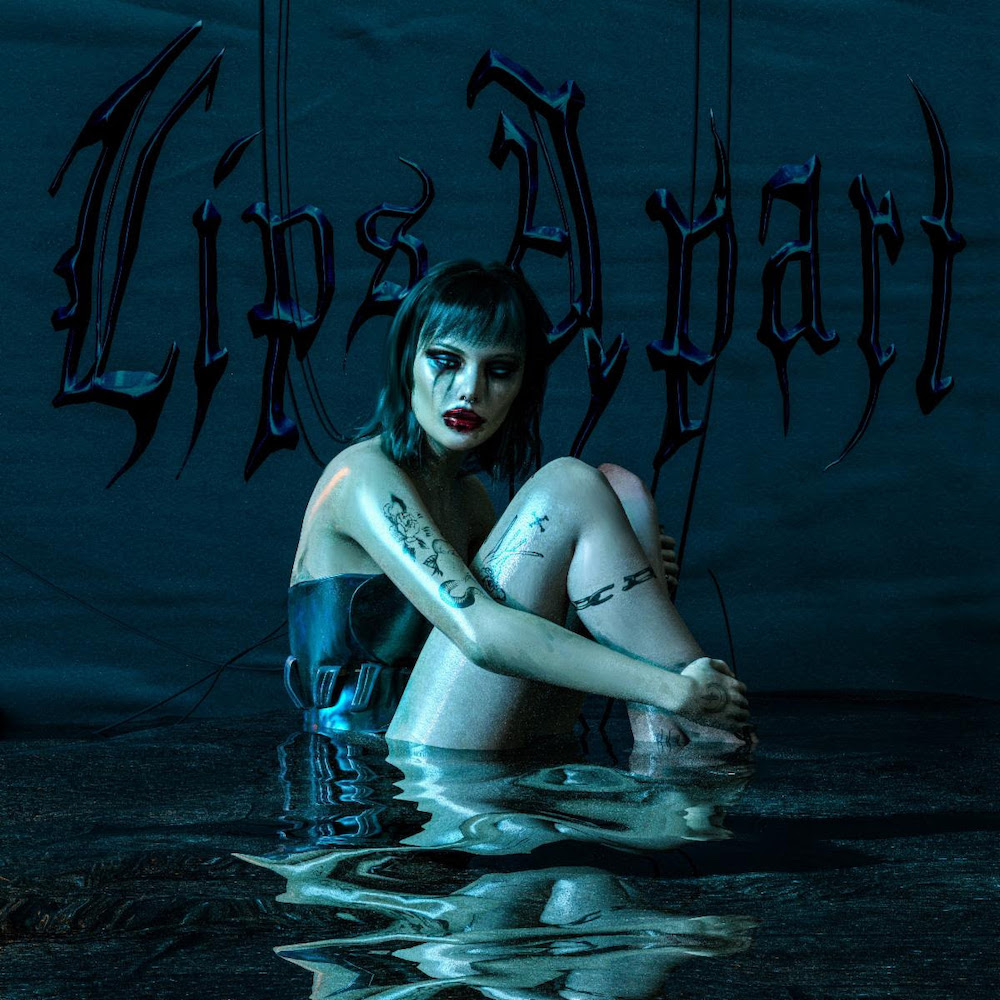 Earlier this year, Alice Glass released her debut solo album, PREY//IV, after years of putting out music on her own since departing from Crystal Castles. She’s currently out on tour in support of it now, and today she’s shared a new one-off single called “Lips Apart,” which she has been performing live since at least 2018. The studio version of the track was co-produced by Jupiter io and Matt Rad, and you can check it out below.

“Lips Apart” is out now via Eating Glass Records.