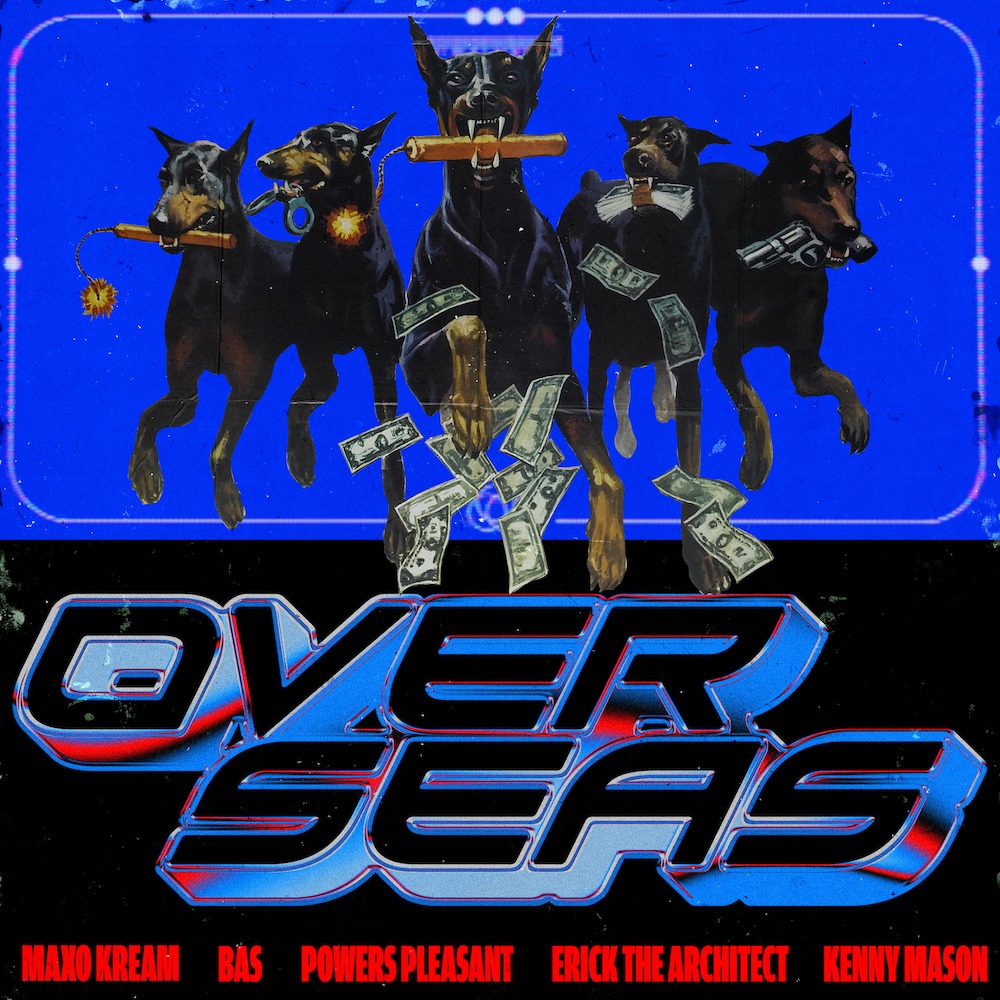 You’ve got to love a good posse cut. The New York producer Powers Pleasant has been a key part of a bunch of them. Powers co-founded Brooklyn’s Pro Era crew with Joey Bada$$ and Capital STEEZ. He’s produced a bunch of tracks for those guys and their extended Beast Coast crew, and he’s also produced for rappers like Denzel Curry and Princess Nokia. Powers’ new song is a supremely fun posse cut that brings in a bunch of rappers from across the country while still maintaining the same anarchic vibe.

The new Powers Pleasant single “Overseas” starts off with Houston great Maxo Kream, who released the great Weight Of The World album last year. Maxo handles the hook and the first verse, and he compares himself to both Mario and Luigi. As far as I’m concerned, he’s the song’s MVP. But the song also has the chirpy and energetic young Atlanta rapper Kenny Mason, the Flatbush Zombies member Erick The Architect, and the frequent J. Cole collaborator Bas. All of them keep the energy up over a jumpy, nervous, violin-laced beat.

For the “Overseas” video, Powers Pleasant flew to tape scenes in Houston, New York, Atlanta, and Miami, and everyone seems to be having fun. Near the end, there’s a scene where Powers and friends pour what appears to be vodka into a bowl of Apple Jacks, which might be the grossest thing you’ll see this morning. Check it out below.