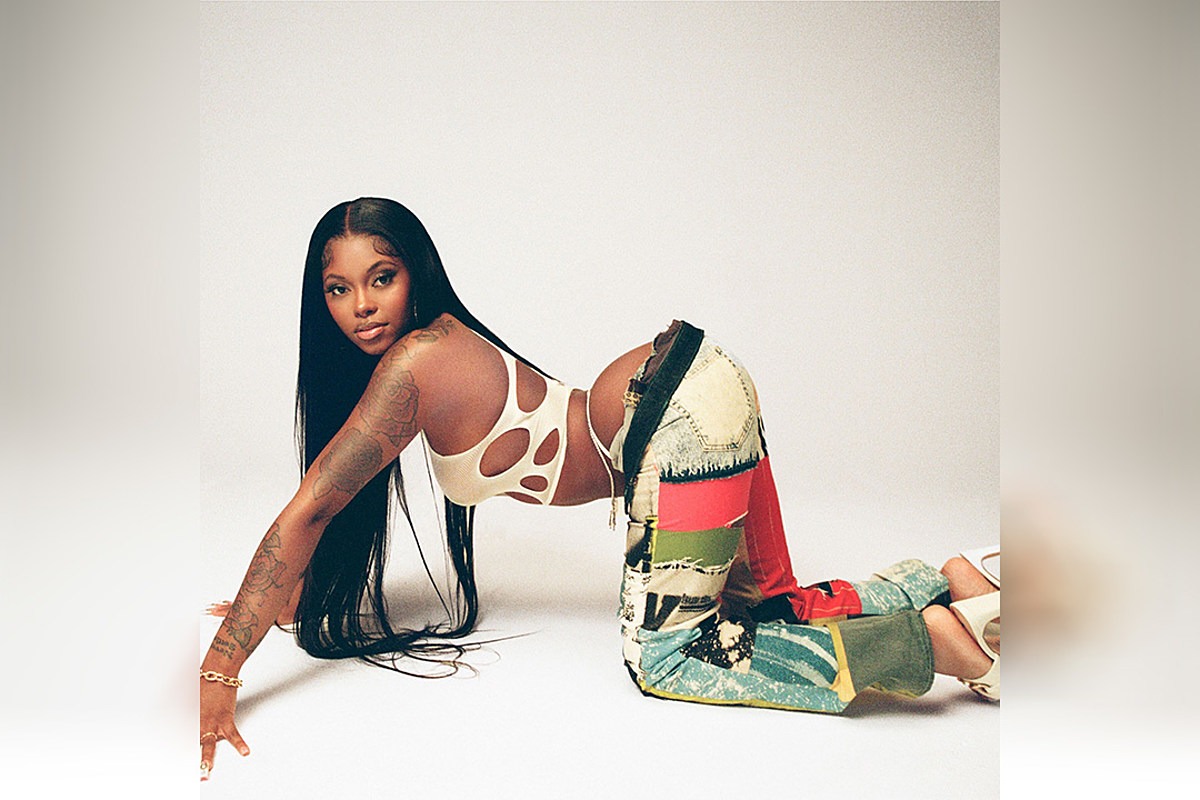 Life can offer twists and turns. But a commitment to goals can stabilize everything. Big Boss Vette wanted to be a rapper ever since she was a child and covered popular hip-hop songs at the time on Facebook to start her path. After she went viral in 2015 for making her own version of Dej Loaf's "Try Me," she began to get booked for shows and taken seriously as an artist, only to face a life-changing experience in 2016. Nowadays, the St. Louis native is a Republic Records signee, currently riding high off of her single "Snatched." The song is on the way to 3 million views on YouTube, despite only being on there for two months. Between it's success on TikTok and YouTube, the bounce music-influenced track is raising Vette to a new level. And she's taking it all in stride.

After Big Boss Vette began to take off thanks to her rap covers, she ran into a tough spot in 2016 when she was shot at a fight. Things spun out of control and both Vette and one of her cousins got shot, with Vette bleeding and trying to drive herself to the hospital. Vette healed up fully, but realized she would need to stay out of trouble going forward because she had goals to complete. And she never wanted to be known as the young woman who was always in a situation.

In 2019, she made her first song "Dog Ass Nigga," a trap record where she uses a sing-along flow (think Three-6 Mafia and Tear da Club Up Thugs' "Slob On My Knob") and describes how she'd handle a cheating boyfriend. The track began to move online and her momentum lead right into her 2020 song "Outside," her biggest track so far. Here, she's all about living her best life, single or not. It resonated to the tune of 12 million Spotify streams to date and really set the stage for "Snatched," a viral sensation that's been reposted by Kylie Jenner among others. The call and response of it, plus the subject matter (snatching a man's soul!) have turned it to a spring/summer staple of sorts.

Big Boss Vette hopped on Instagram Live to talk to XXL about adjusting to success, originally not seeing herself as a rapper, wanting a "pet at your own risk" petting zoo and more. Watch the interview below.