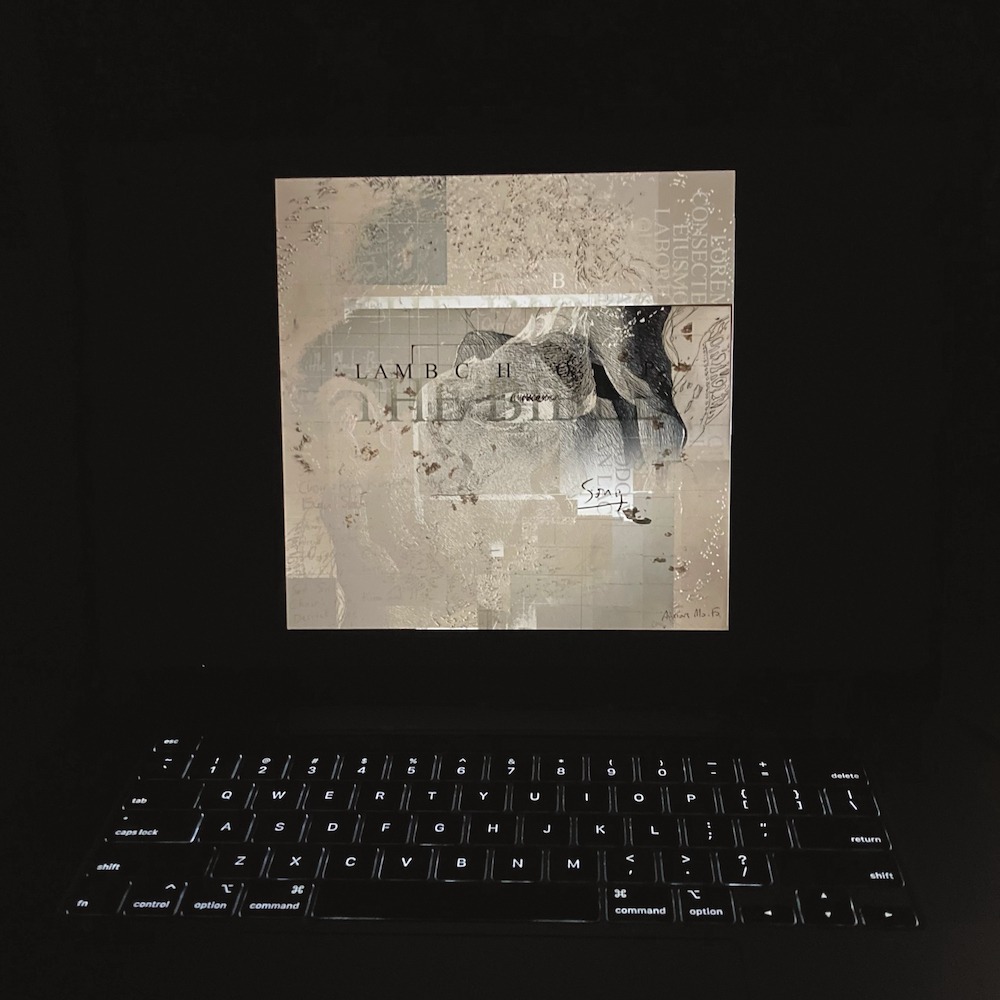 Kurt Wagner has been on a prolific streak. Since 2019, there has been a Lambchop album each year. That won’t change in 2022. Lambchop are about to return with The Bible, an album Wagner made in Minneapolis last year. Collaborating with Andrew Broder and Ryan Olson, it marks the first time Wagner has allowed outside production on a Lambchop album. It’s out at the end of September.

Along with the announcement, Wagner has shared a lead single called “Police Dog Blues.” “During the unrest surrounding the horrific injustice in Minneapolis in 2020, I had been re-listening to a song by Blind Blake, ‘Police Dog Blues,’” Wagner said in a statement. “Of note, it was originally recorded in 1929, the year my father was born, and it seems John Peel played it on his show on Sept. 11, 1968. It was deceptively upbeat musically and not what I remembered at all. Then I remembered a police dog is a Shepherd.”

“Police Dog Blues” comes with a video directed by Isaac Gale, who used the Unreal 3D graphic engine to generate it. Here’s what Gale added about the clip:

White privilege and apathy in the face of disastrous reality. I don’t think it’s stretching it to compare the police in Minneapolis — where myself and the producers of the record, Ryan Olson and Andrew Broder, all live — to a human-made catastrophic disaster.

We took the police dog from the song title literally and imagined a city, post cop-apocalypse, overrun by German Shepherds just kinda doing their thing. The process of directing this video for me was similar to watching a friend playing video games and chiming in with ideas that might help get them where they need to go. We needed to produce this in a virtual reality as opposed to live-action to achieve the most grotesque imagery possible from these ideas. Using 3D models and software made it possible to visualize the cold, horrible, detached-from-reality feeling that we wanted from the empty city and suburbs. Joe Midthun used Unreal Engine and Visions Of Chaos to set up events like dogs just hanging around or a tidal wave of police flowing into a suburb, and we’d hope for happy accidents from the AI.