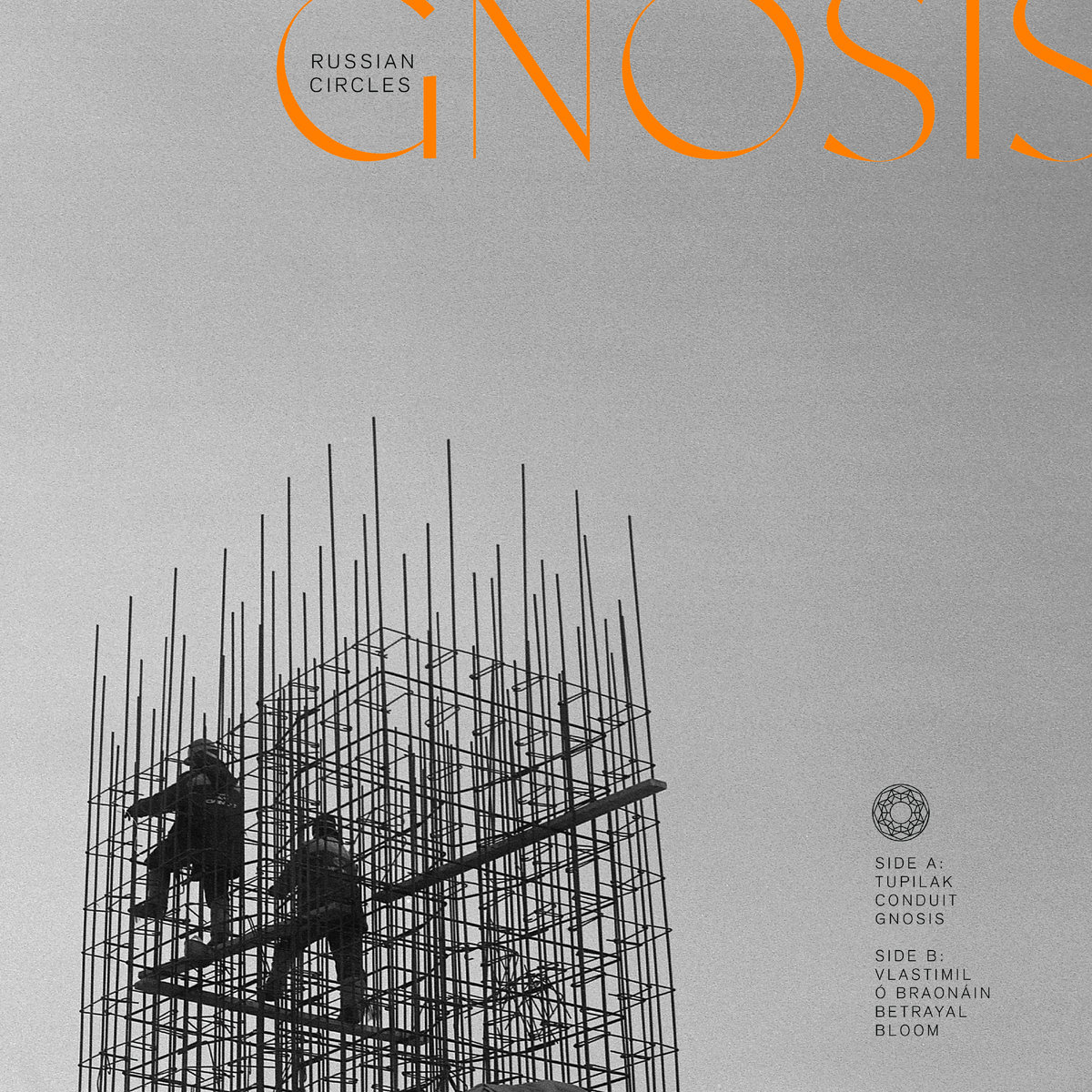 Chicago trio Russian Circles make a form of instrumental post-metal that’s adventurous and contemplative but still definitively heavy. It’s been three years since Russian Circles released Blood Year, their last album. Later this summer they’ll follow that one with a new LP called Gnosis. This time around, the members of the band wrote the songs on their own; they didn’t just figure out their tracks at the practice space. You can hear that in first single “Conduit,” a song with a serious sense of direction.

“Conduit” is a big, mean, heavy song that maintains a serious sense of groove. Russian Circles recorded Gnosis with Converge guitarist Kurt Ballou at his God City studios, so you already know that it sounds great. (They did some extra recording at Steve Albini’s Electrical Audio in Chicago. We’re working with professionals here.) Ballou captured this band playing with real purpose, just absolutely laying into their shit. Listen to it and check out the Gnosis tracklist below.