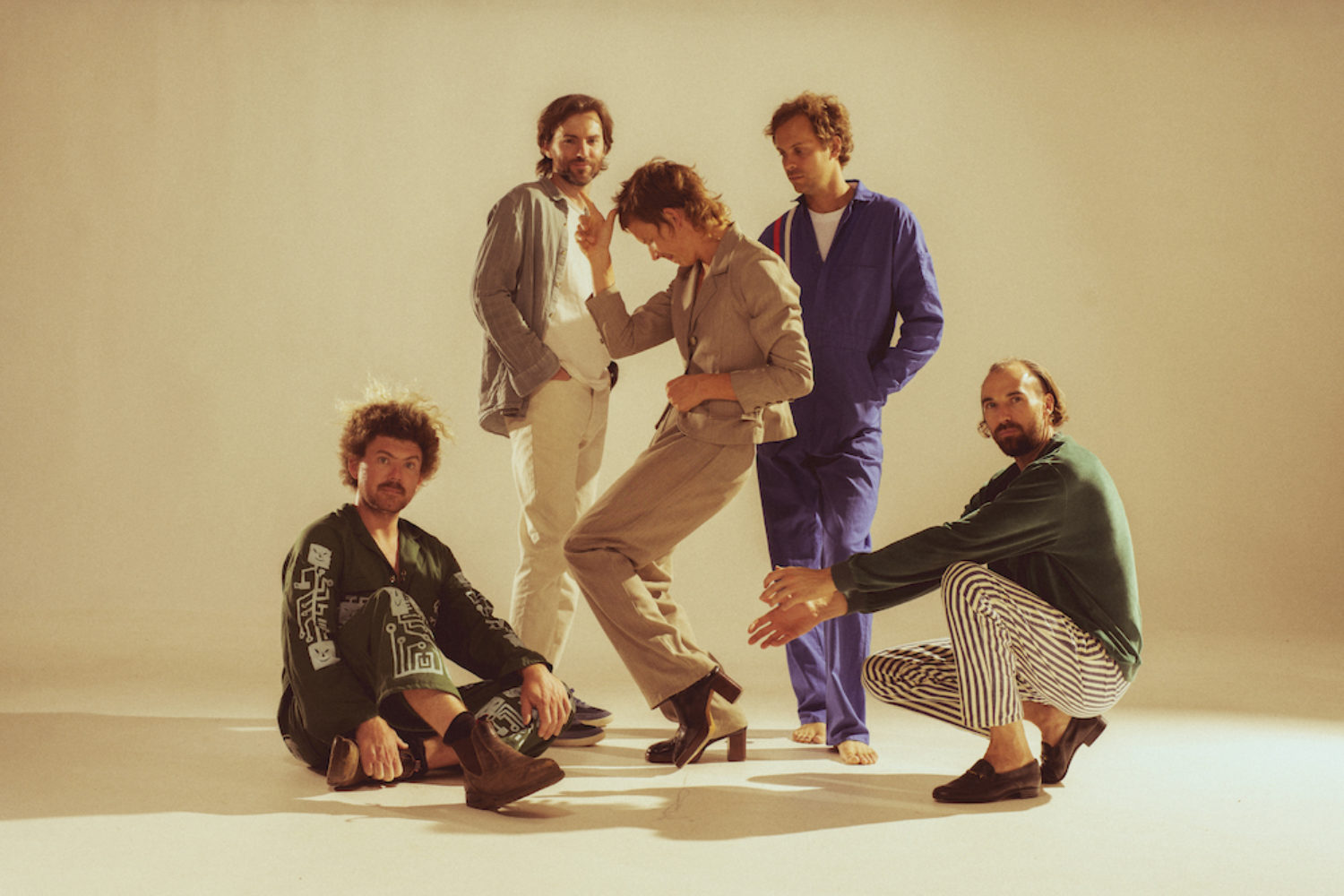 Australian psych-rock band POND are releasing their ninth studio album, fittingly titled 9 via Spinning Top/Secretly Distribution. They have shared its second single, “Toast,” via a video.

The song comes with a karaoke-style lyric video directed and edited by Pond and Alex Haygarth. Previously the band shared the album’s first single, “Pink Lunettes,” a new song the band shared in April via a video. “Pink Lunettes” was one of our Songs of the Week. When 9 was announced POND shared its second single, “America’s Cup.”