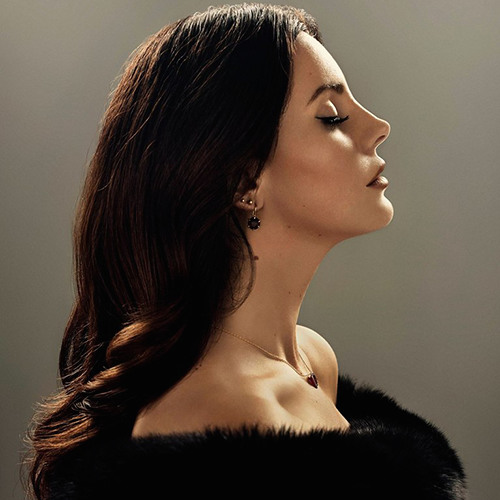 The global Indie star, Lana Del Rey, announced on the 4th of July that her upcoming album “Blue Bainsters” that the album will be out a bit late.

The album was planned to be out on Independence day; however, due to some unexpected delays, it won’t be out on that specific date.

She has already dropped three singles from the album, namely: “Blue Banisters” and “Text Book,” and “Wildflower Wildfire.”

The 36-year-old artist debuted her career in 2011 with her breakthrough projects: “Video Games,” “Summertime Sadness,” Blue Jeans,” and “Born to Die.”

Also, check out her latest projects below: