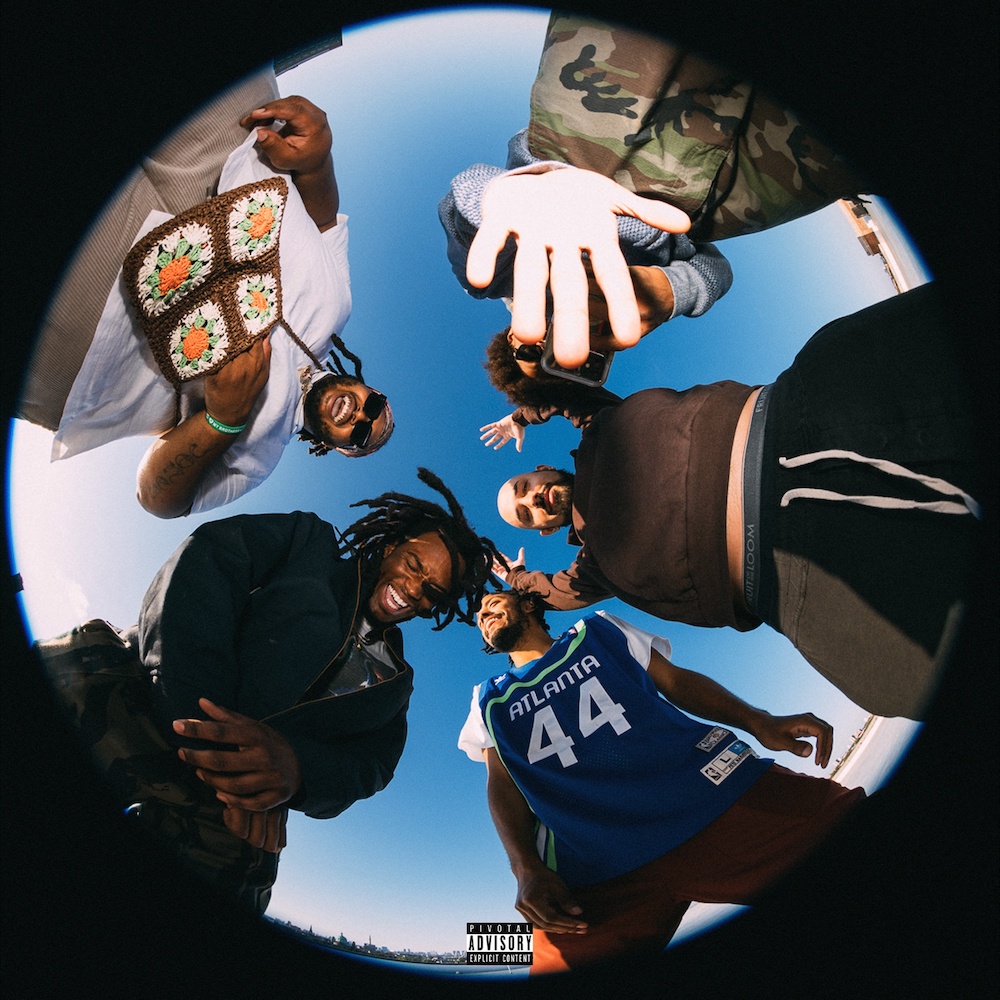 Four years ago, Pivot Gang, the Chicago rap crew led by Saba, released their group album You Can’d Sit With Us. Since then, the group has lost producer Squeak, who died last year at 26. The members of the group have released their own music; Saba came out with his Few Good Things album earlier this year. And now, Pivot Gang have reunited for the new single “Aang.”

“Aang” has Pivot Gang members Saba, Joseph Chilliams, MFnMelo, and Frsh Waters going in, delivering energetic verses over a chilled-out beat. Saba produced the track, and it’s got vocals and guitar from Gaidaa and Maria Sanchez and additional production from daedaePIVOT. The crew’s chemistry remains strong, and it’s fun to hear them operating without a heavy concept. Check it out below.