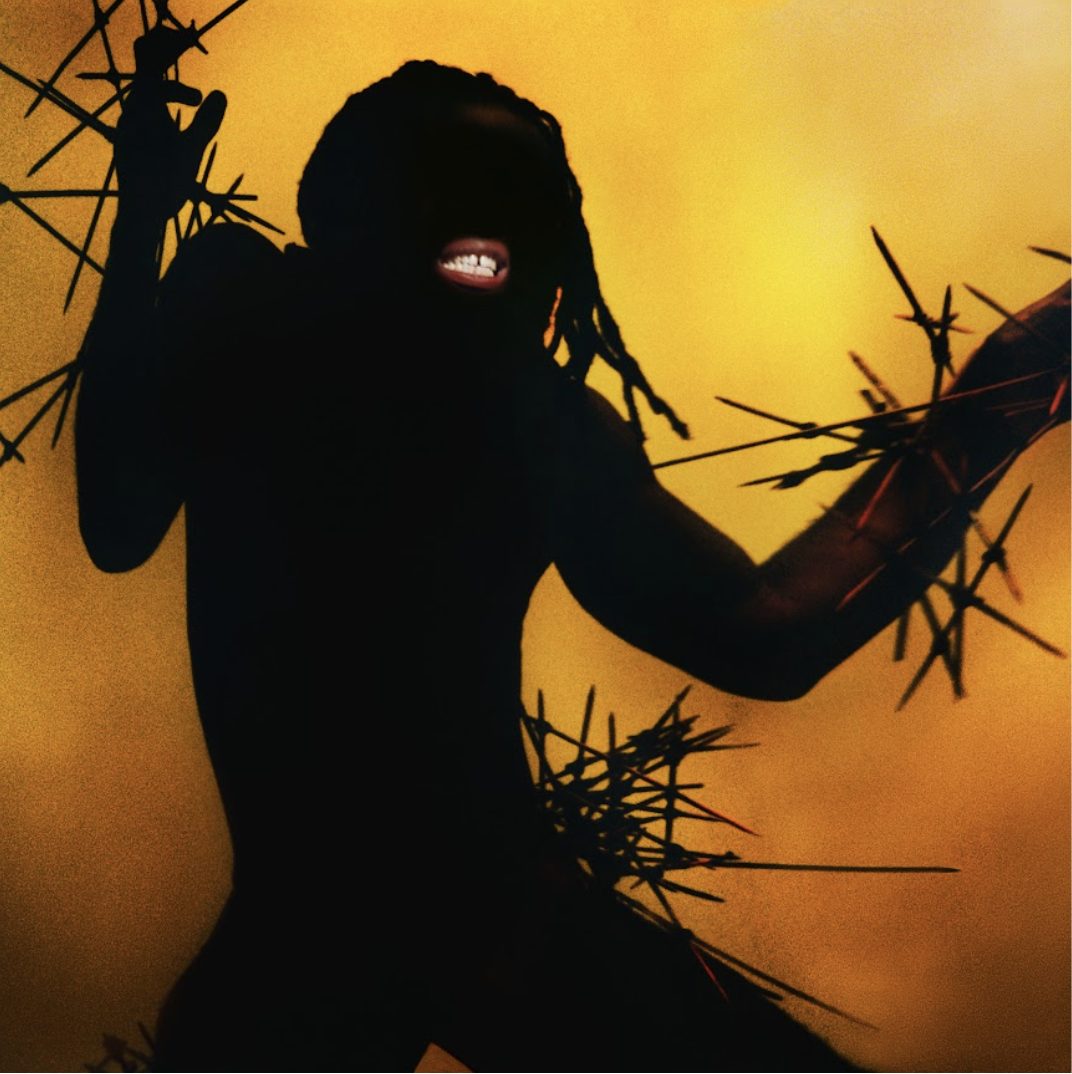 Four years ago, Young Fathers, a Scottish trio that refuses to fit into any easy category, released their much-loved album Cocoa Sugar. This past summer, they came back with “Geronimo,” their first new song since then. Today, Young Fathers have announced plays to follow Cocoa Sugar with Heavy Heavy, their fourth album, which is set to come out early next year. The band recorded the album in their basement studio with no guests and no outside help.

By way of explaining the Heavy Heavy title in a press release, Young Fathers say:

Heavy Heavy could be a mood, or it could describe the smoothed granite of bass that supports the sound… or it could be a nod to the natural progression of boys to grown men and the inevitable toll of living, a joyous burden, relationships, family, the natural momentum of a group that has been around long enough to witness massive changes.

“Geronimo” is on the album, and so is the new single “I Saw,” which the band just released today. It’s built on a big, stomping shuffle beat, and the vocals go back and forth between furious, unhinged ranting and deadpan melodic chants. Here’s how the band describes the song:

It’s a big bully with shite down their leg, still swaggering. That pamphlet through your door blaming the establishment and immigrants for everything going wrong. The stench of long-dead empire, trudging along, a psychological hammer to your head in every step. The delusion.

With the song’s video, director David Uzochukwu depicts a kind of bacchanalian bonfire ritual. Below, check out the “I Saw” clip and the Heavy Heavy tracklist.