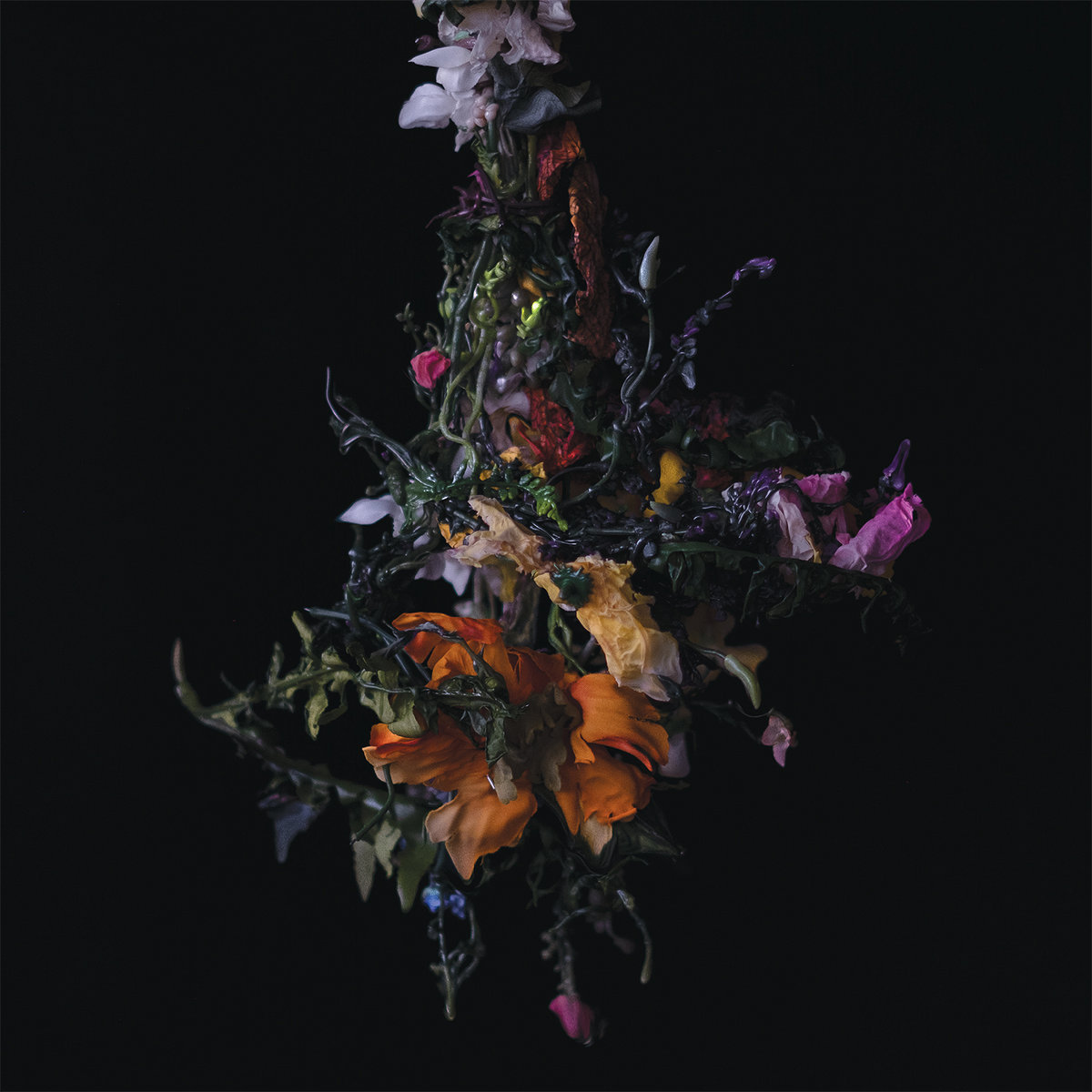 Last year, the majestic Montreal noise-rock power trio BIG|BRAVE teamed up with Portland sludge experimentalists the Body to release Leaving None But Small Birds, an album of heavy and mutated versions of traditional folk songs. It ruled. Early next year, BIG|BRAVE will follow that album with a new LP of their own. BIG|BRAVE recorded their forthcoming nature morte with Seth Manchester, who’s produced for people like Nothing and Lingua Ignota. The record’s first single suggests that this band is headed straight back into heavy rock territory.

BIG|BRAVE say that nature morte is about trauma and the oppression of all forms of femininity. The album’s opening track “carvers, farriers and knaves” is a grand, thundering epic. The band builds gigantic riffs and then layers feedback all over those riffs, while singer/guitarist Robin Wattie wails about an unnamed “disease” that’s “hacking and cutting away, hacking and butchering away.” The song bludgeons methodically away for nearly seven minutes. It sounds colossal, and it rocks. Below, listen to “carvers, farriers and knaves” and check out the nature morte tracklist.