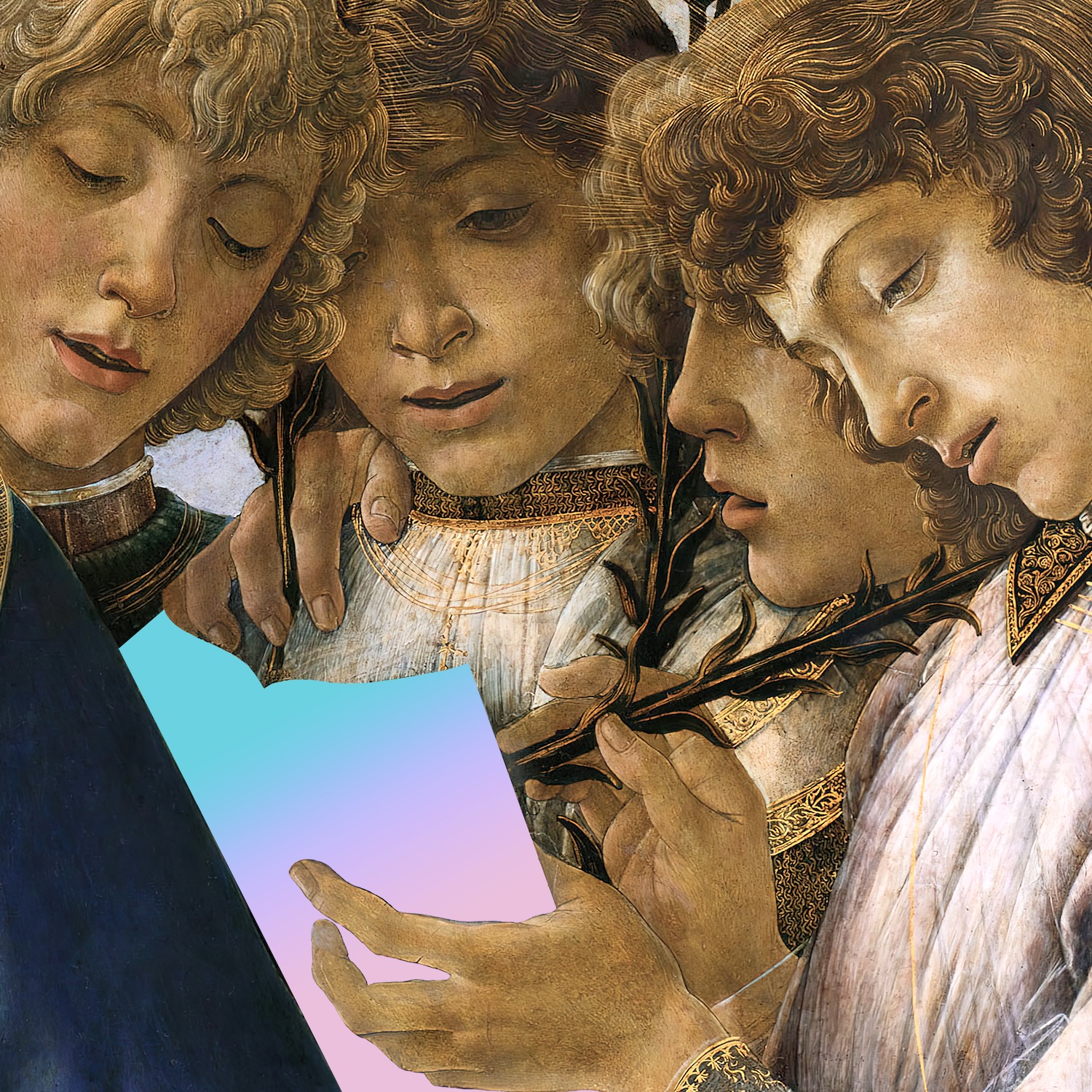 Lots to report in the wider Phoenix-verse. A few months after the French band dropped a new single, “Alpha Zulu,” they are announcing their first new album in five years. The follow-up to 2017’s Ti Amo will be called — yep — Alpha Zulu, and it’s set to release on November 4. Alpha Zulu is produced by Phoenix and features “Tonight” a collaboration with Vampire Weekend’s Ezra Koenig — the first time the band has ever recorded with a guest vocalist. There’s also a video for “Tonight” directed by Oscar Boyson.

Alpha Zulu was recorded in an empty museum — specifically, the Musée des Arts Décoratifs at the Palais du Louvre. “I was a bit afraid, when there was too much beauty around us, that to create something could be a bit hard,” guitarist Christian Mazzalai says. “But it was the opposite: We couldn’t stop producing music. In these first 10 days, we wrote almost all of the album.”

In their press materials, the band touches on the loss of French producer Philippe Zdar, who memorably masterminded Phoenix’s 2009 album Wolfgang Amadeus Phoenix. “We lost more than ever, almost,” Mazzalai says of Zdar. “We had many moments where we could feel his ideas. Jeté, that’s a word he would say, when you’re throwing something very fast.”

In other Phoenix news, frontman Thomas Mars recently cameoed in an episode of FX’s What We Do In The Shadows with his IRL wife, Sofia Coppola, and director Jim Jarmusch. Check that scene out, and listen to “Tonight” below.

Alpha Zulu is out 11/4 via Loyaute/Glassnote Records. Pre-order it here.