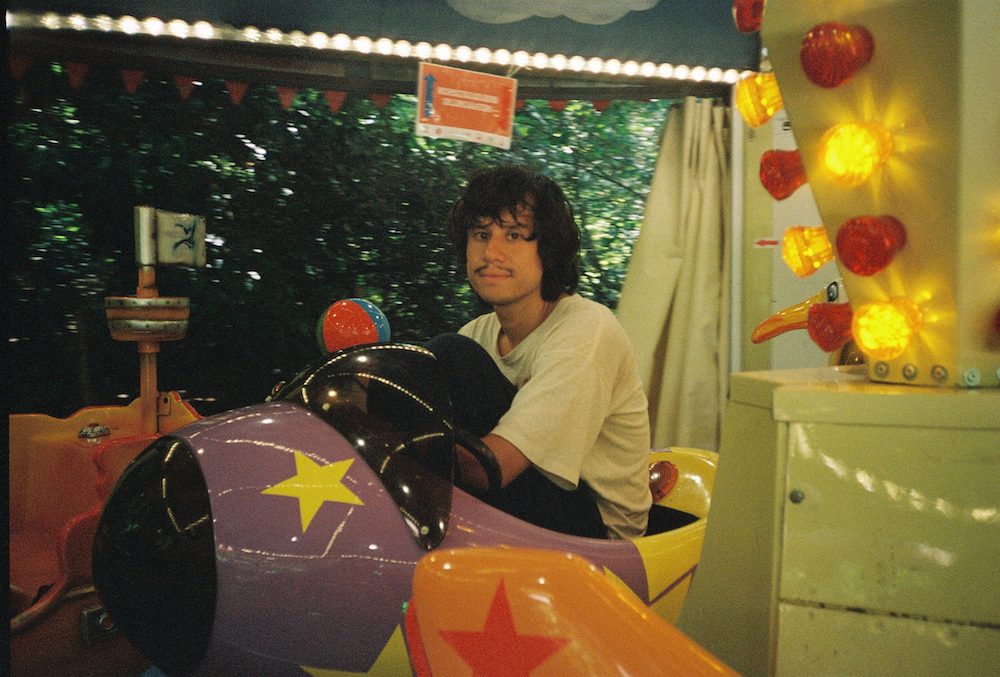 Last year, Adam Feeney — the superstar producer better known as Frank Dukes — announced that he would be changing his artist name to Ging after a decade working with the likes of Drake, Kanye West, the Weeknd, Post Malone, Camila Cabello, and many more. Today, he’s announcing his debut album as Ging, which is called We’re Here, My Dear and will be out on November 4.

He’s also sharing the new single “Miracles,” which he describes as “a life affirming psychedelic disco banger about the magic of the universe.” He added: “We’re Here, My Dear is about a love that is free. The type of love with space to begin as one thing and become something new altogether.” Listen to “Miracles” below.