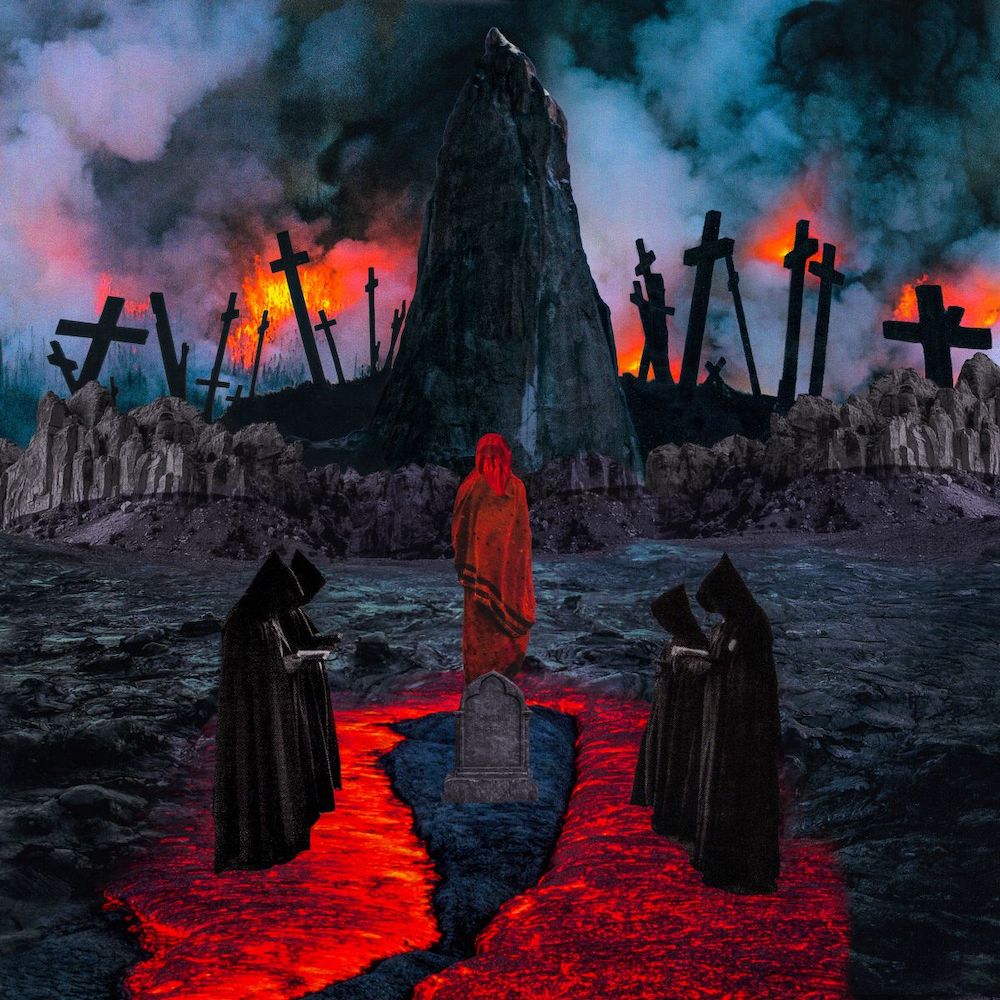 Ontario metalcore band Counterparts are releasing a new album, A Eulogy For Those Still Here, next month. They’ve already released lead single “Unwavering Vow” and a follow-up, “Whispers Of Your Death.” Now, Counterparts are back with “Bound To The Burn,” which also has a music video.

“‘Bound To The Burn’ is about my personal frustrations that come with playing music for a living,” frontman Brendan Murphy reveals about the new song. He adds:

I’m sure it goes without saying, but I do love being a part of Counterparts, though sometimes it can feel like Counterparts/I are easily replaceable in the world of heavy music. This song is a metaphor for how I’ve let the pressure of churning out new music and constantly being on the road “kill” me in a sense. But here I am, still “bound to the burn” because when I DO consider the other options I have for a career, I end up drawing a blank and I can’t think of anything else I’d rather do. I want to be here, but I don’t… I’m learning to balance the two.

Listen to and watch “Bound To The Burn” below.

A Eulogy For Those Still Here is out 10/7 via Pure Noise Records.