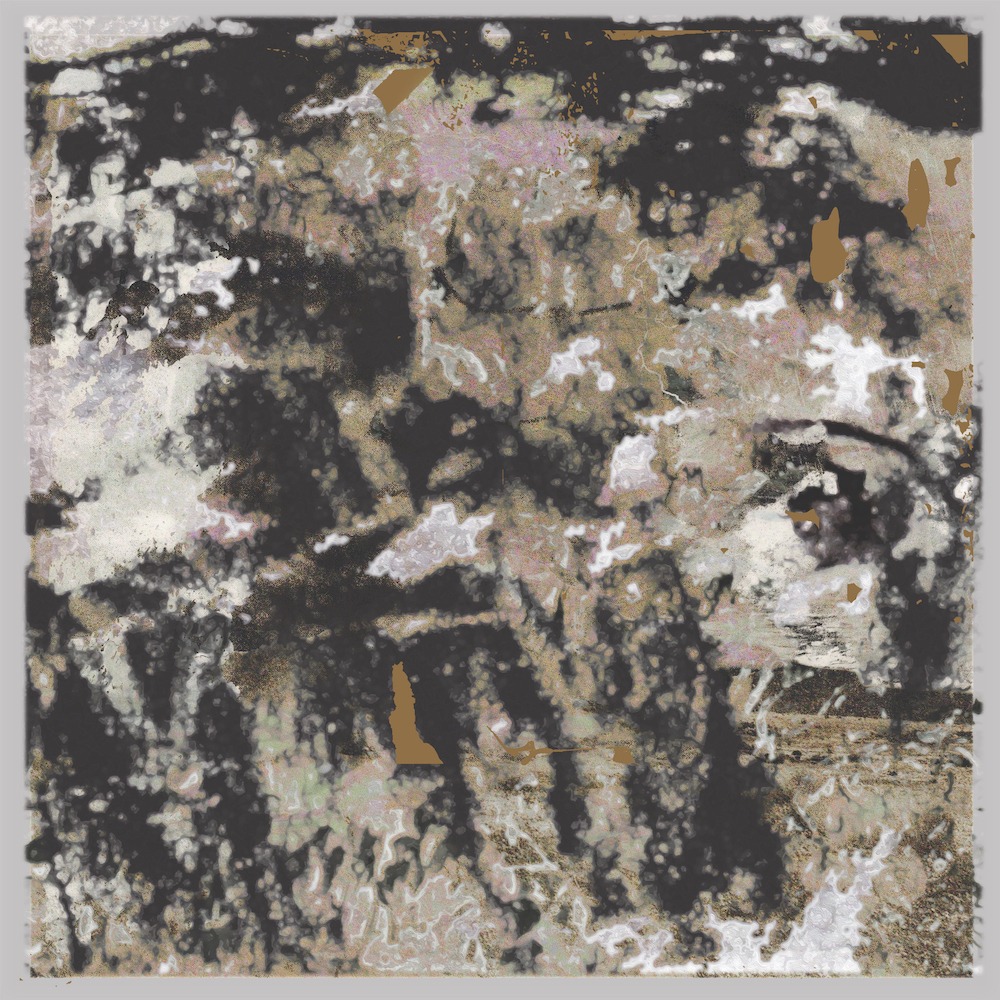 Earlier in the summer, London producer Loraine James (who also performs as Whatever The Weather) announced Building Something Beautiful For Me, a tribute album that “reinterprets, reimagines, and responds” to the late minimalist composer Julius Eastman. We’ve already heard a lead single — “Maybe If I (Stay On It),” which riffs on Eastman’s “Stay On It” — and now we’re getting a follow-up. The seven-minute-long, ambient “Choose To Be Gay (Femenine)” riffs on Eastman’s sprawling “Femenine.”

In addition to prepping for the October release of Building Something Beautiful For Me, James has mapped out a string of tour dates hitting the UK, Europe, and parts of Japan. Listen to “Choose To Be Gay (Femenine)” and check those dates out below.

Building Something Beautiful For Me is out 10/7 via Phantom Limb.