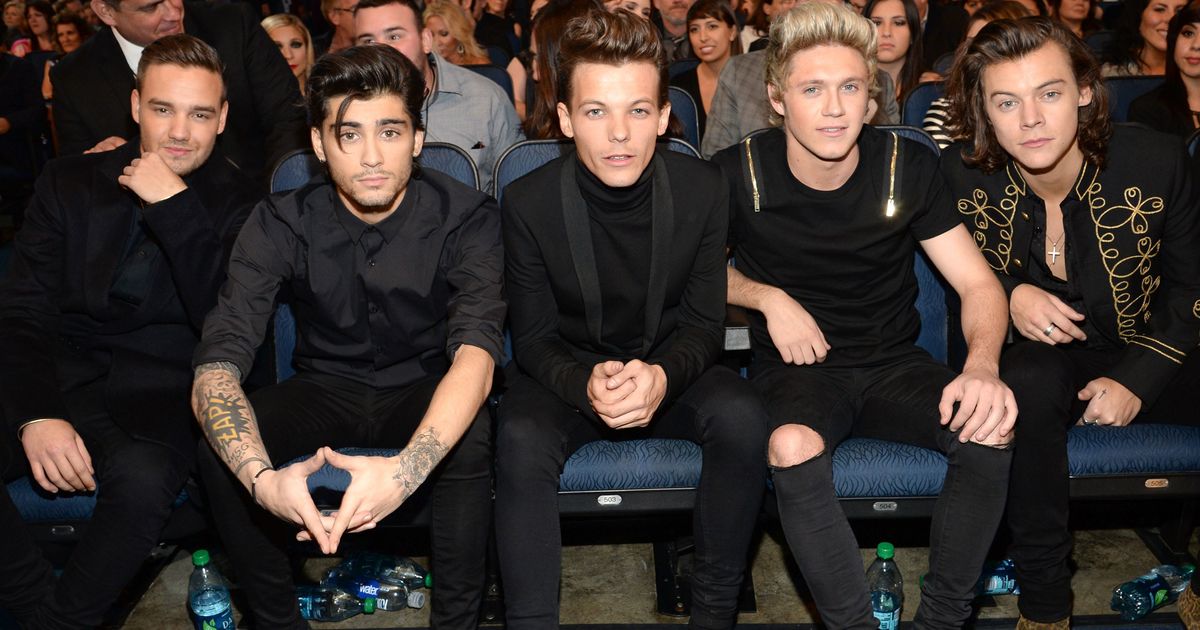 Can you believe it’s already been 11 years since the widely adored British boyband “One Direction” was formed on the singing competition show “X-Factor: UK.”

Well, believe it or not, more than a decade has passed since former members Louis Tomlinson, Liam Payne, Harry Styles, Niall Horan, and Zayn Malik were grouped and then managed by music mogul Simon Cowell.

To celebrate the anniversary, fans around the world have shared their favorite One Direction moments on social media. As a matter of fact, the hashtag #11YearsOfOneDirection is trending on Twitter.

The group officially announced that they are going on hiatus in 2015. Since then, each of the guys has found massive success moving on with a solo career that fits their musical style better.

Here’s their hit song to get you feeling all the nostalgia!