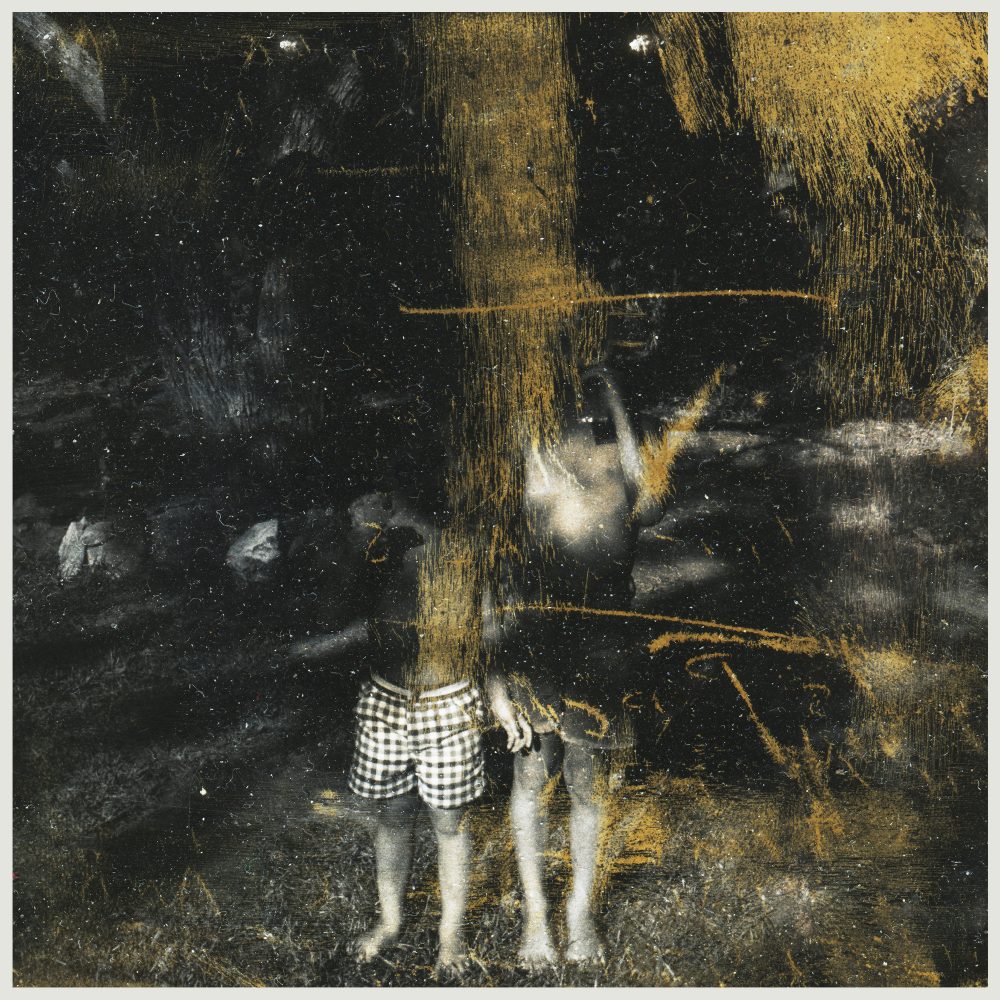 This week, Old Fire (aka composer and producer John Mark Lapham) will release his sophomore album Voids via Western Vinyl. The collaborative album features guest spots from Bill Callahan, Adam Torres, Emily Cross, and Julia Holter; we’ve already heard “Dreamless” with Torres and “Don’t You Go” with Callahan, and “Window Without A World” featuring Holter. Now, Lapham is sharing his fourth and final single, and this one also features Callahan: “Corpus.”

“I’ve had some very different iterations of this track sitting around for over 10 years now,” Lapham says of the track. “It began life as a dark, swampy dirge with distorted electric guitar loops and tribal drums. When Bill Callahan came into the picture, things changed considerably. It was initially called ‘Mephisto’ and was lyrically about a demon who wouldn’t get off your back. Bill brought it some very different imagery and as such, the whole track shifted to something else. I tried to imagine what Talk Talk would sound like produced by David Lynch and this is what I came up with.”

Listen to “Corpus” below.