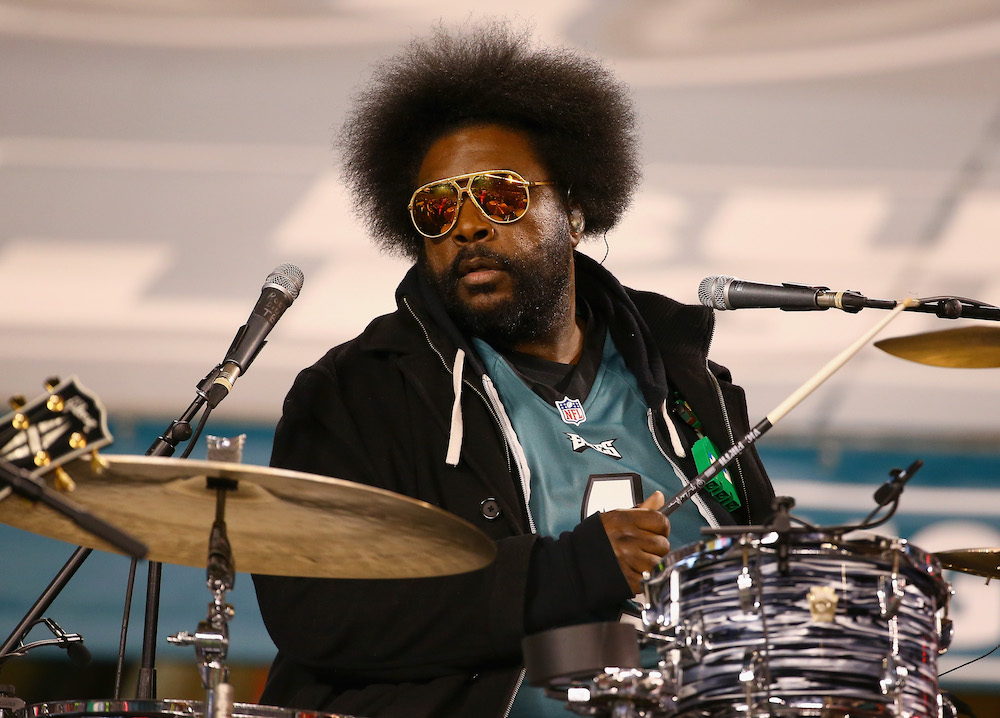 Late last week, the Roots debuted a new song featuring Erykah Badu and Tierra Whack called “Misunderstood.” The song was premiered on New York’s Hot 97, whose Funk Flex challenged the Roots to release new music. “I challenged The Roots last week, and they delivered big time,” Flex said on air before introducing “Misunderstood,” which was produced by Questlove and Jorun Bombay. “The knock on this is crazy … This is so mean.”

Sharing the moment on social media, Questlove captioned: “I been waiting my whole life to bomb a song. This is my Xmas @funkflex @hot97 thank you! @theRoots ‘Misunderstood’ feat @tierrawhack @erykahbadu. Produced by @jorunbombay I promise we will rap up #ENDgame (our 17th lp) PRONTO!”

This comes a couple of years after Black Thought told us about the Roots’ in-the-works album End Game, remarking on how it’ll be their first LP without longtime manager and producer Richard Nichols, who died in 2014.

“There’s something to be said about this being our first Roots project that we’re going to put out without [Richard Nichols] at the helm,” Black Thought told us in 2020. “It’s a new beginning, in that way. Has the subject matter changed? No. Are we releasing a party album? No. But I feel like the songs we’re selecting from, I think it’s a return to something, sonically, that feels familiar. The songs that we have for End Game feel Roots-y, if that makes any sense. And the features we have thus far. It’s what you would expect. I’m not going to spoil any of the guest appearances, but it’s who you would expect. But the material is timely, and timeless.”