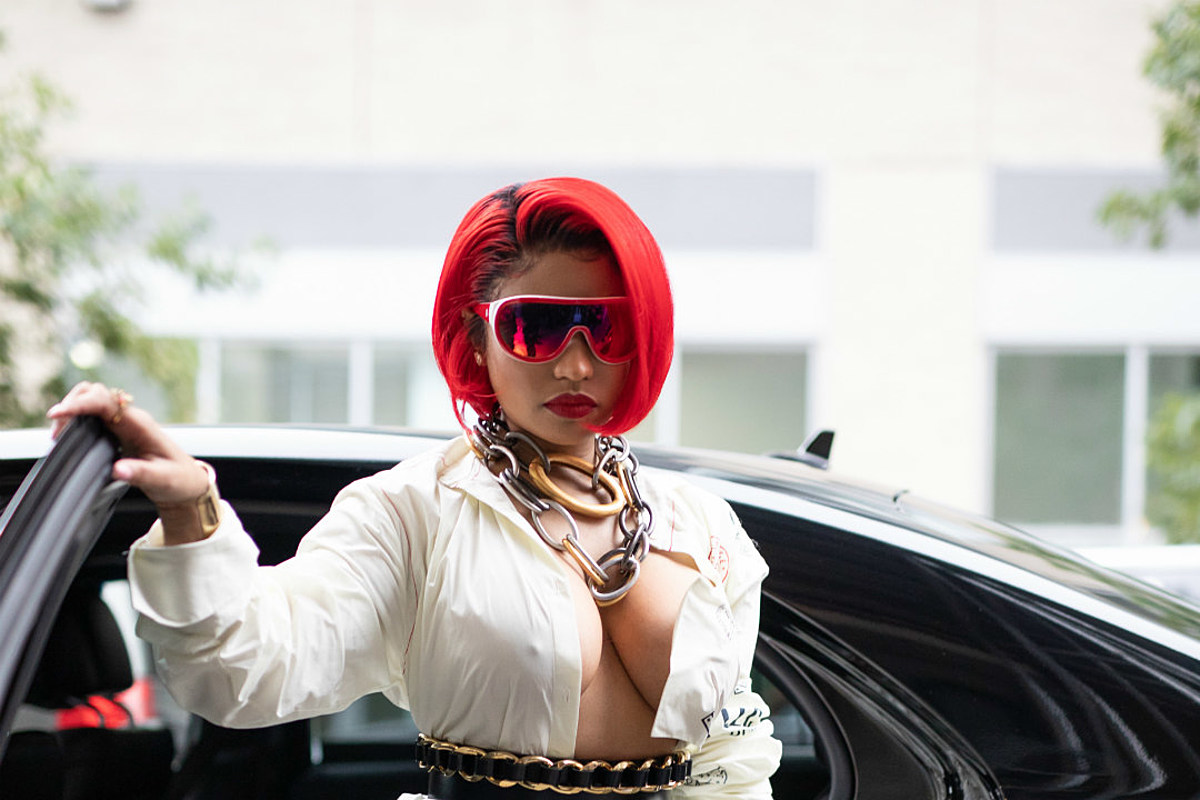 The game’s been missing Nicki Minaj. On Friday (May 14), the Young Money rapper makes her return with new music.

Nicki finally released her 2008 mixtape, Beam Me Up Scotty, to streaming services but with some additions. This version features some new songs including a track with Drake and Lil Wayne titled “Seeing Green,” a song titled “Fractions” and “Crocodile Tears (Remix)” with Skillibeng.

Following a four-month hiatus from social media, Nicki first announced the new music was afoot on Monday (May 10), via Instagram. She posted a photo of herself seemingly nude covered by pillows that was simply captioned “Friday.” She’s been continuously promoting the new music on social media in the days leading up to its release including an Instagram Live session in the hour before the mixtape dropped.

This is a welcomed sign from Nicki fans who have been fiending for music from Harajuku Barbie, especially after there were rumblings that she would retire in 2019. The last year and a half has been a life-changing time for Nicki outside of music. Last September, she gave birth to her first child, a boy, with her husband, Kenneth Petty.

In January, her brother, Jelani Maraj, was sentenced to 25 years to life in prison after being convicted of a predatory sexual assault. In February, her father, Robert Maraj, was killed in a hit-and-run accident in New York.

During that time-frame, Nicki has only appeared sparingly on tracks, most notably making appearances on 6ix9ine’s “Trollz,” Mike Will Made-It’s “What That Speed ‘Bout!?” with YoungBoy Never Broke Again and releasing the single “Yikes.”

Now, the queen is back.

Listen to the updated version of Nicki Minaj’s Beam Me Up Scotty mixtape below.

See How Many Days It’s Been Since Kendrick Lamar, J. Cole, Travis Scott and More Dropped an Album