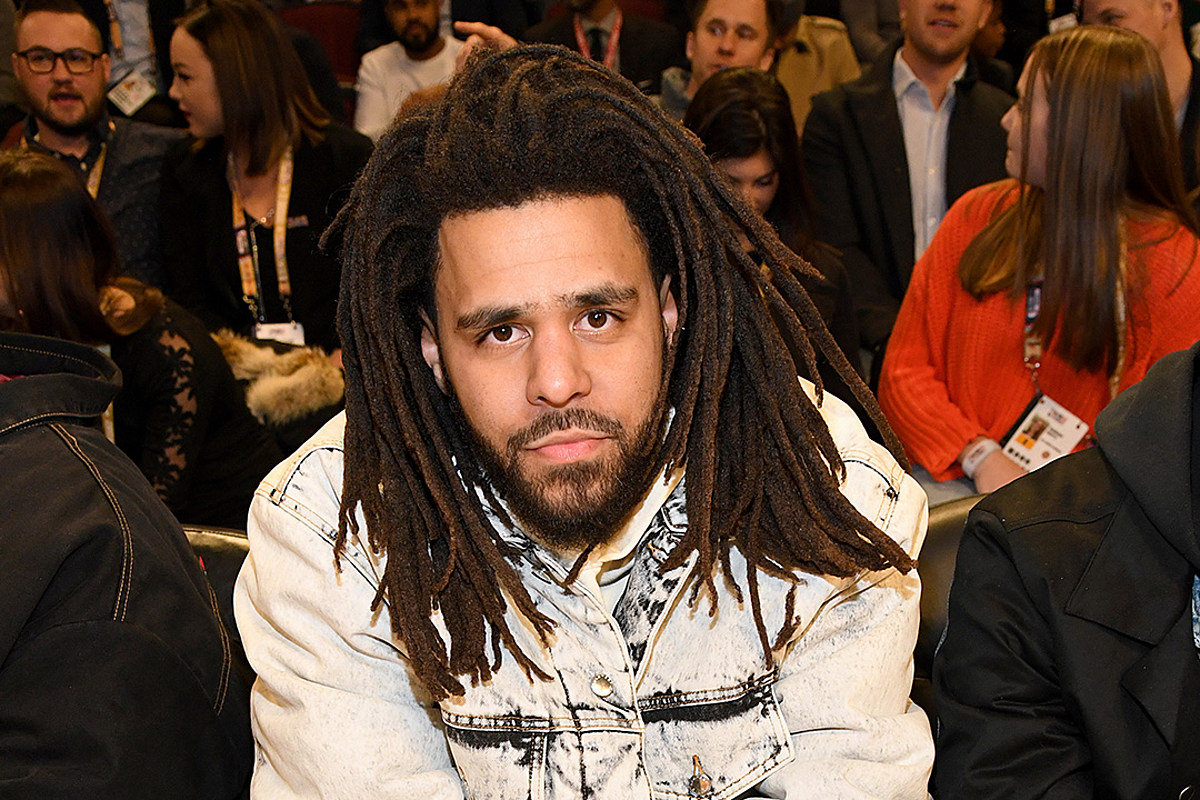 After over 1,000 days without releasing a solo project, J. Cole returns with his new album, The Off-Season, on Friday (May 14).

His first solo offering since April 2018’s KOD, the Dreamville Records head honcho comes through with 12 songs including the already released “Interlude.” On the production side, Cole taps Timbaland, Boi-1da, DJ Dahi, Jake One and more. The LP has uncredited features from Lil Baby, 21 Savage and Morray.

Cole officially announced on May 4 that the LP would be dropping with an announcement shared to Instagram and Twitter. “My new album The Off-Season available 5/14. Just know this was years in the making,” he wrote in the caption for his album artwork, which features himself standing next to an inflamed basketball hoop.

The fiery court Cole is standing near could be metaphorically linked to the basketball themes the rhymer has used for past projects like: The Warm Up, Friday Night Lights and The Sideline Story.

A new solo Cole album has been a long time coming. Cole first teased the offering last December, sharing a list titled “The Fall Off Era,” which displayed the title of the new release followed by It’s a Boy—which signifies either Cole possibly expecting another child—and The Fall Off, the album the rapper has been teasing since the release of KOD. The word “features” and J. Cole’s label’s compilation album, Revenge of the Dreamers 3, were both crossed off.

“I still got some goals I gotta check off for’ I scram…” he captioned the Instagram post, which also had some people speculating the rap star is on the verge of hanging up his mic.

A since-deleted tweet from Dreamville artist Bas went viral late last month after he insinuated The Off-Seasn would be dropping in two weeks. Cole further breathed live into the speculation when he posted about listening to the album a few days later.

Despite rumors that The Fall Off was meant to be released in 2020, the chatter could have been interrupted by COVID-19. Nonetheless, the former 2011 XXL Freshman has finally dropped another project. The latest release follows the label’s album ROTD3, which came out in July 2019 and received a Grammy nomination for Best Rap Album.

Listen to J. Cole’s new album The Off-Season album below.