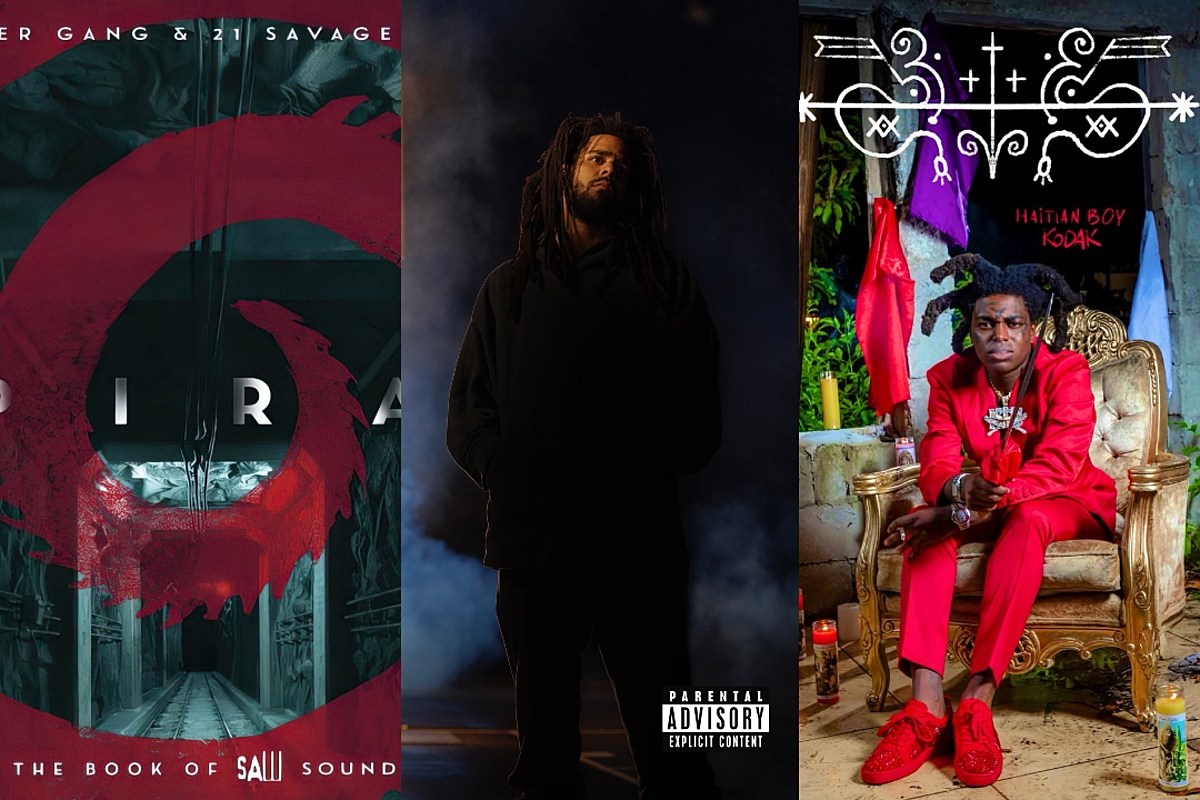 The temperature is rising as summer approaches and this week offers some new highly anticipated albums.

After months of hints, teasing and speculation, it’s a Cole world once again. J. Cole drops his latest album, The Off-Season. Following the arrival of “Interlude” on May 7, the Fayetteville, N.C. rhymer delivers his sixth studio album. Prior to releasing the LP,  the Dreamville Records CEO was spotted recording in the studio and even suggested that the album was complete because he had been riding around listening to it. Cole also confirmed on Monday (May 10) that he’d “see” his fans on Friday (May 14), implying the effort’s release date. In conjunction with The Off-Season, J. Cole also delivered a 12-minute documentary titled, Applying Pressure: The Off-Season Documentary, via YouTube.

Kodak Black has been embattled with legal issues over the last few years and as recently as April, he pleaded guilty to the assault of a teenage girl stemming from a 2016 incident in South Carolina. Despite his troubling matters, the Florida rhymer has managed to hit the studio to deliver his latest offering, Haitian Boy Kodak. Project Baby first hinted at the project on Monday (May 10) when he shared a snippet of his new track, “Thermillia.” The following day, Kodak revealed the album artwork, which features himself wearing all red, holding what appears to be a machete. Beside the rhymer is a series of lit candles. Haitian Boy Kodak is the follow-up to his 2020 album, Bill Israel. The latest release also comes about five months after Kodak Black’s federal firearms charge was commuted by former President Donald Trump.

First, 21 Savage had album narration from actor Morgan Freeman on Savage Mode 2 with Metro Boomin. And now, the Atlanta-based rapper releases an EP for the Chris Rock-produced reboot film, Spiral: From the Book of Saw. 21 shared the visual teaser for the project earlier this week, including a caption that said, “I Don’t Think Y’all Ready. I Ain’t None to Play Wit.” Reports surfaced online back in March that the rapper was spearheading the frightful film’s soundtrack, which features appearances from Gunna, Young Thug, Young Nudy, 21 Harold, Real Recognize Rio, SG Tip and Millie Go Lightly.