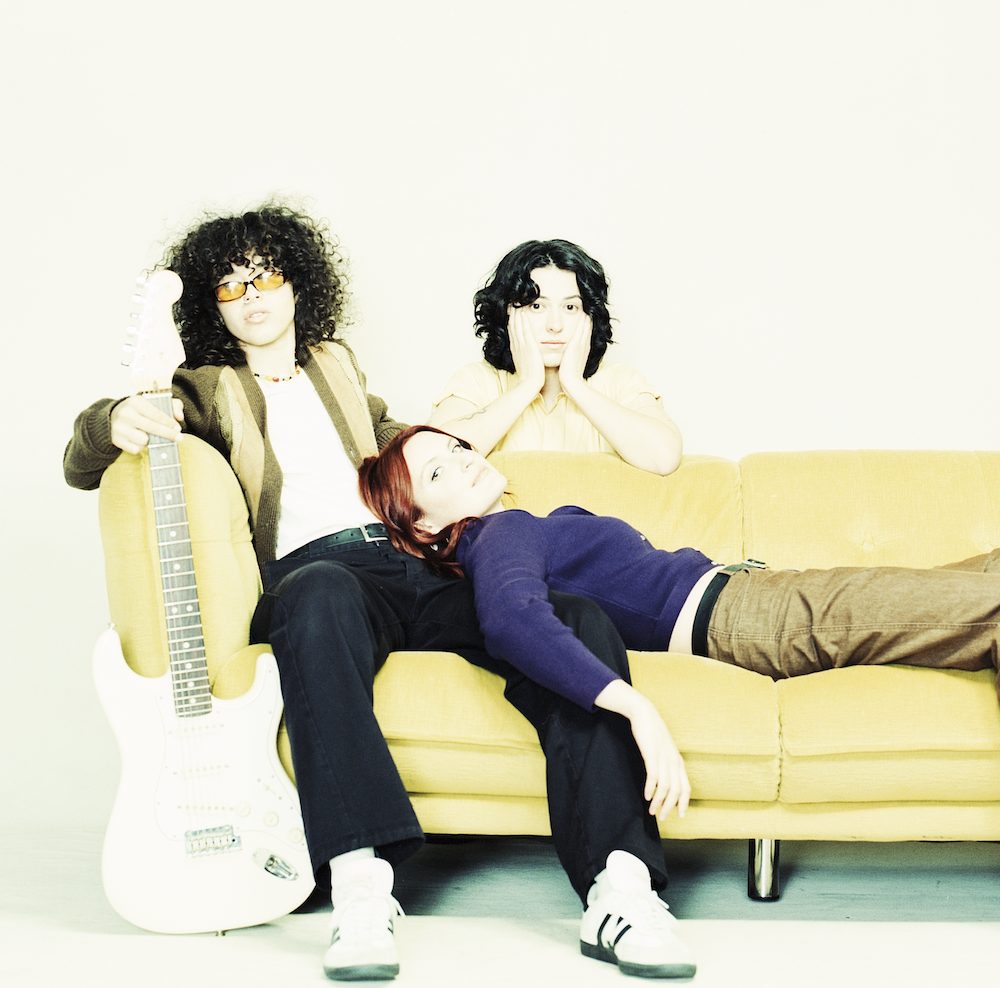 For the last couple months, MUNA have been rolling out their new self-titled album. So far, we’ve heard a couple songs from it, including “Anything But Me” and “Kind Of Girl.” (Their 2021 Phoebe Bridgers collab “Silk Chiffon” is also on the album.) Today, they’re back with another.

MUNA’s latest is called “Home By Now.” “‘Home By Now’ is the song on the record that we feel might be closest to our first album in that it’s a dance song with brutal lyrics and an emo bridge,” Katie Gavin said in a statement. “It’s a breakup song that’s a bit more full of longing and doubt than ‘Anything But Me.’ While a lot of this album does seem to be about trusting my instincts, this song acknowledges the pain of not knowing if I left a relationship that I was meant to be in.”

MUNA is out 6/24 via Saddest Factory.