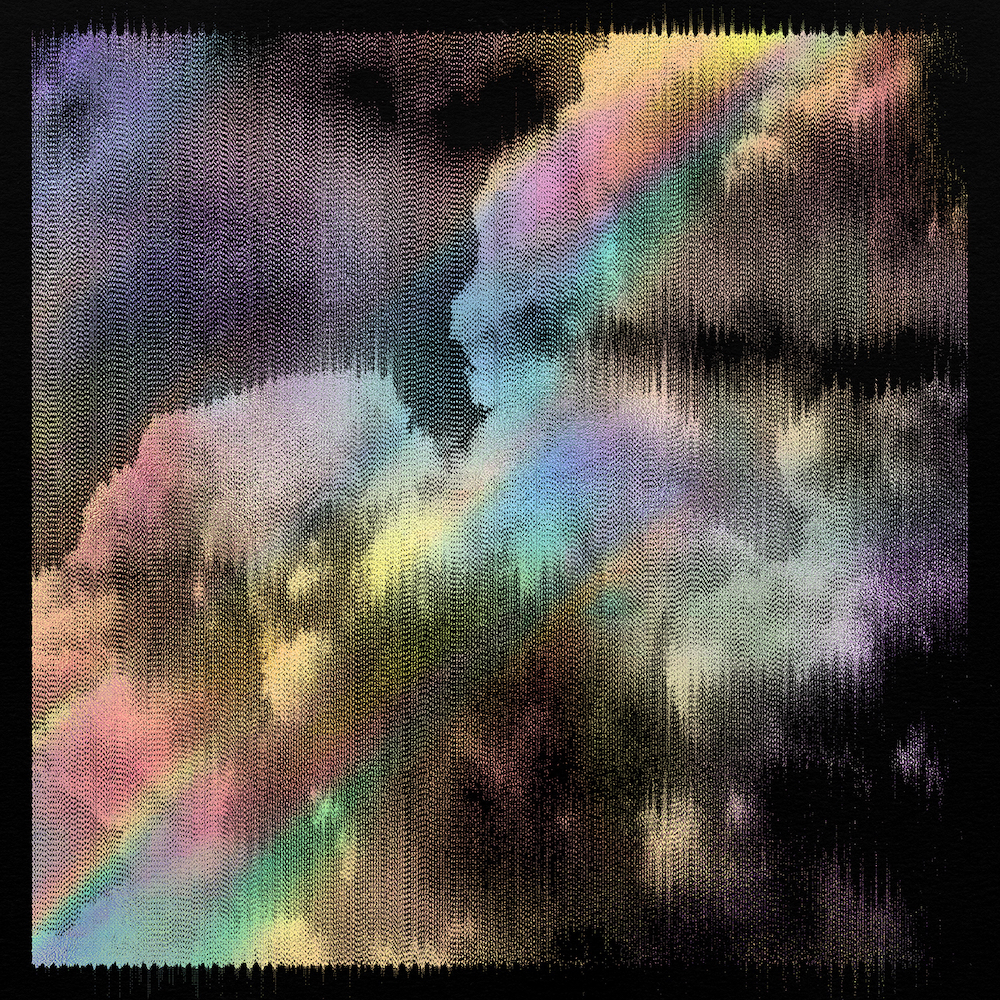 Warpaint’s Stella Mozgawa and producer Boom Bip unveiled their new project Belief at the start of this year with “I Want To Be,” and they have a debut full-length on the way. Over the past few months, they’ve shared some more tracks from it, including “Ulu” and “Jung,” and today they’re back with another single, “Art Of Love,” which has already had a Vanishing Twin remix that was released on a remix EP last month.

“‘Art of Love’ is a stripped-down piece that was intended to be an interlude,” Bryan Charles Hollon, aka Boom Bip, said in a statement. “But then it started getting stuck in everyone’s head, so we extended it and bob’s your uncle. Its innocence reminds me of children or a soft moment with a partner. It’s pure and simple mood. Nothing more, nothing less.”

Belief is out 7/15 via Lex Records. Pre-order it here.