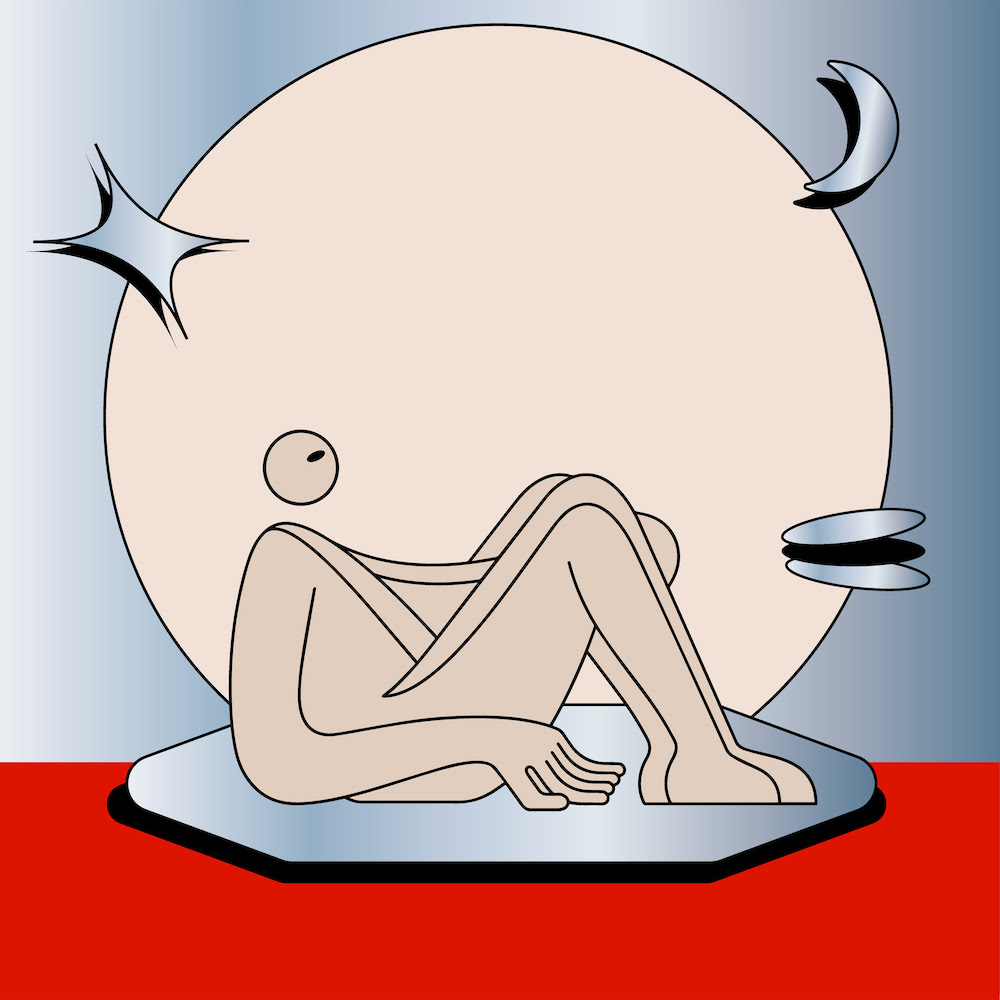 The Swedish producer Armand Jakobsson, who goes by DJ Seinfeld, has released a new track, “Lost Island.” It’s his first new track since the release of last year’s full-length Mirrors, and he describes it as a continuation of what he was doing on that album. “I wanted to make something familiar and euphoric to contrast what is in general quite a mellow record,” Jakobsson said in a statement. “It almost feels like a forgotten ‘grand finale’ of the album, in my opinion.” Check it out below.

“Lost Island” is out now via Ninja Tune.