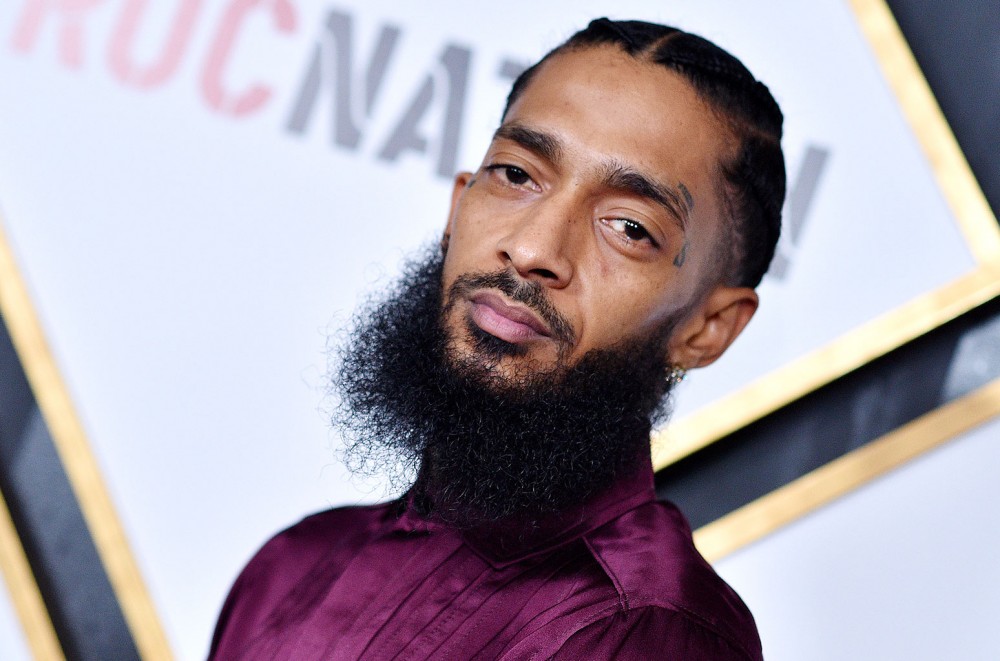 Nipsey Hussle is gone but not forgotten. During the 2020 Grammy Awards, the rap star was remembered with an all-tribute featuring the likes of Meek Mill, DJ Khaled and John Legend.

Meek’s personal message to Hussle has now taken the form of a single, “Letter to Nipsey” featuring Roddy Rich, which is available to stream or download.

Nipsey, a beloved figure in his neighborhood and the hip-hop community, died March 31, 2019 after he was shot outside his Marathon Clothing store in Los Angeles. He was 33.

The artist was posthumously honored at the 2020 Grammy Awards for his track "Racks in the Middle," with his family on hand to accept the trophy.

Stream “Letter to Nipsey” below.