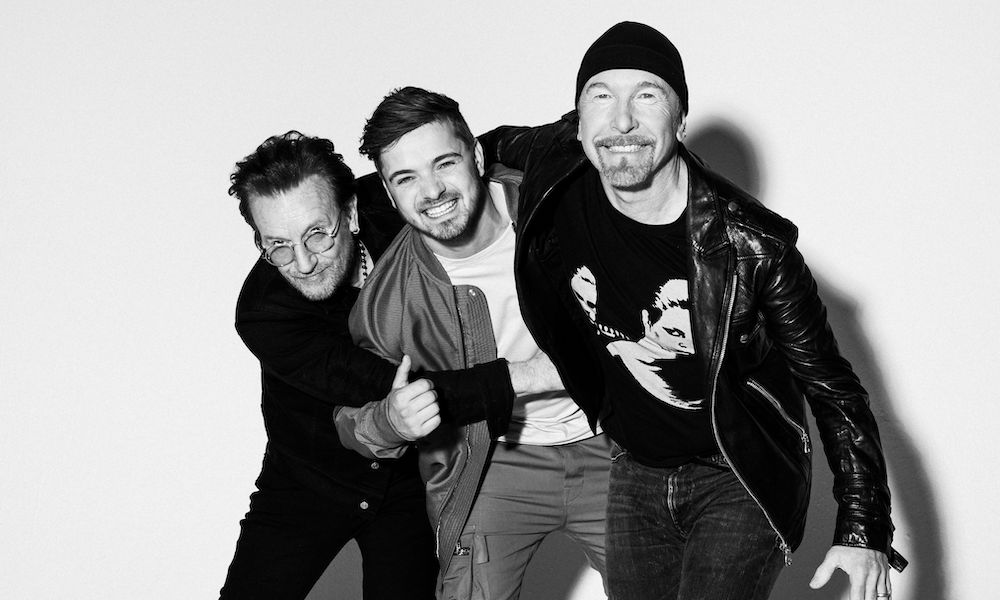 Bono and the Edge appear on a new track by Dutch DJ Martin Garrix, “We Are The People,” which serves as the official theme song for the UEFA European Football Championship, which will take place next month after being delayed from last year.

Work on the track began three years ago and it was completed pre-pandemic, but kept under wraps after the games were delayed. “I had goosebumps in the studio the entire time,” Garrix told reporters recently (via Rolling Stone). “Because it’s Bono standing next to me singing the song.”

“Creating the music for one of the biggest sports events in the world together with Bono and the Edge has been an incredible experience,” Garrix elaborated in a statement. “I’m very proud of what we did together and excited to finally share it with the world!”