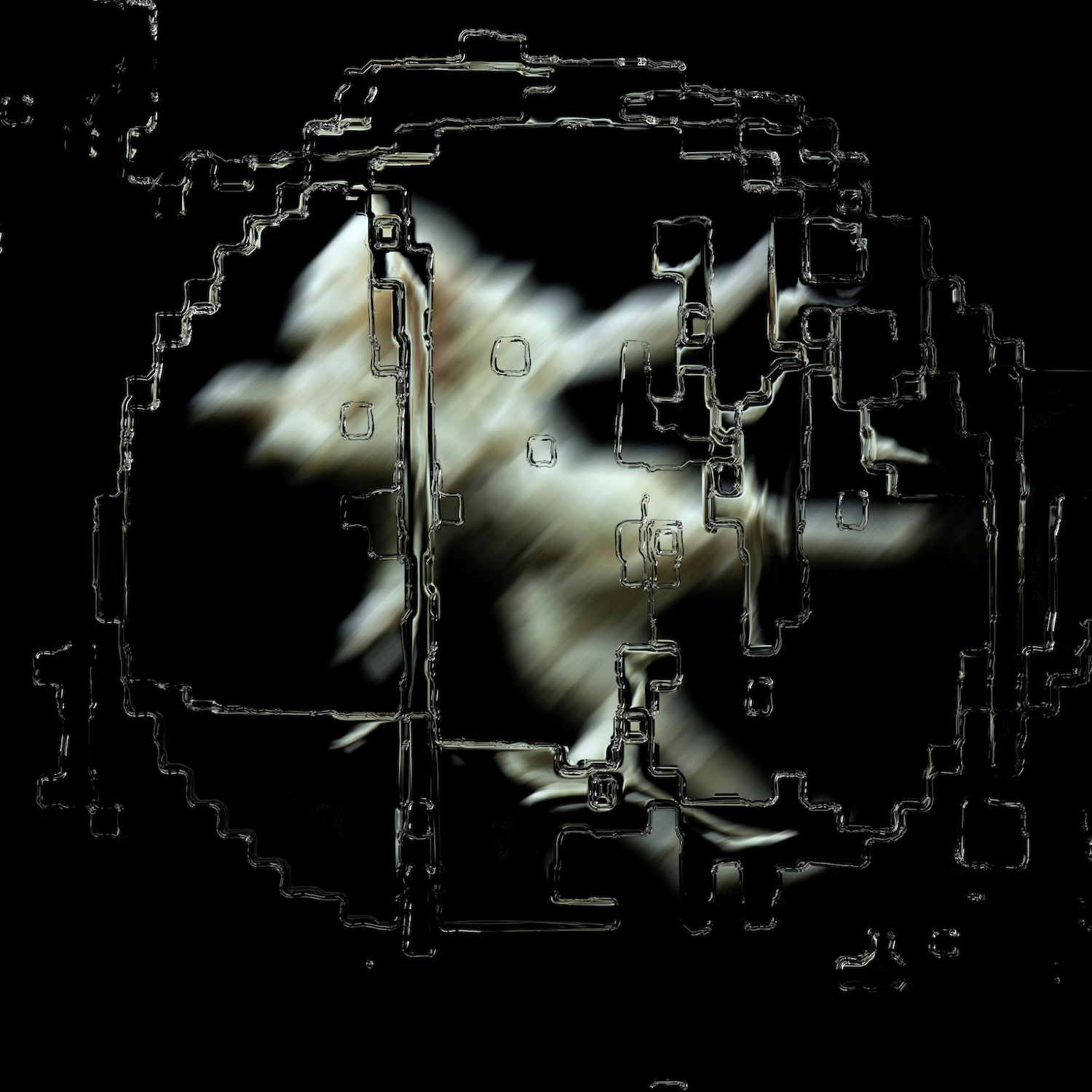 The Welsh producer Koreless hasn’t put out any new material of his own since 2015, though in the past couple years he’s released remixes for Caribou and Perfume Genius and notched production credits on FKA Twigs’ MAGDALENE. Today, he returns with a new single called “Black Rainbow,” a collision of stabbing synths and spacey hums. It comes on a 10″ whose B-side, “Moonlight,” in an interpretation of a Benjamin Britten composition. “Black Rainbow” also comes with an eye-popping visual directed by Alex Turvey. Watch and listen below.

“Black Rainbow” b/w “Moonlight” is out now via Young.