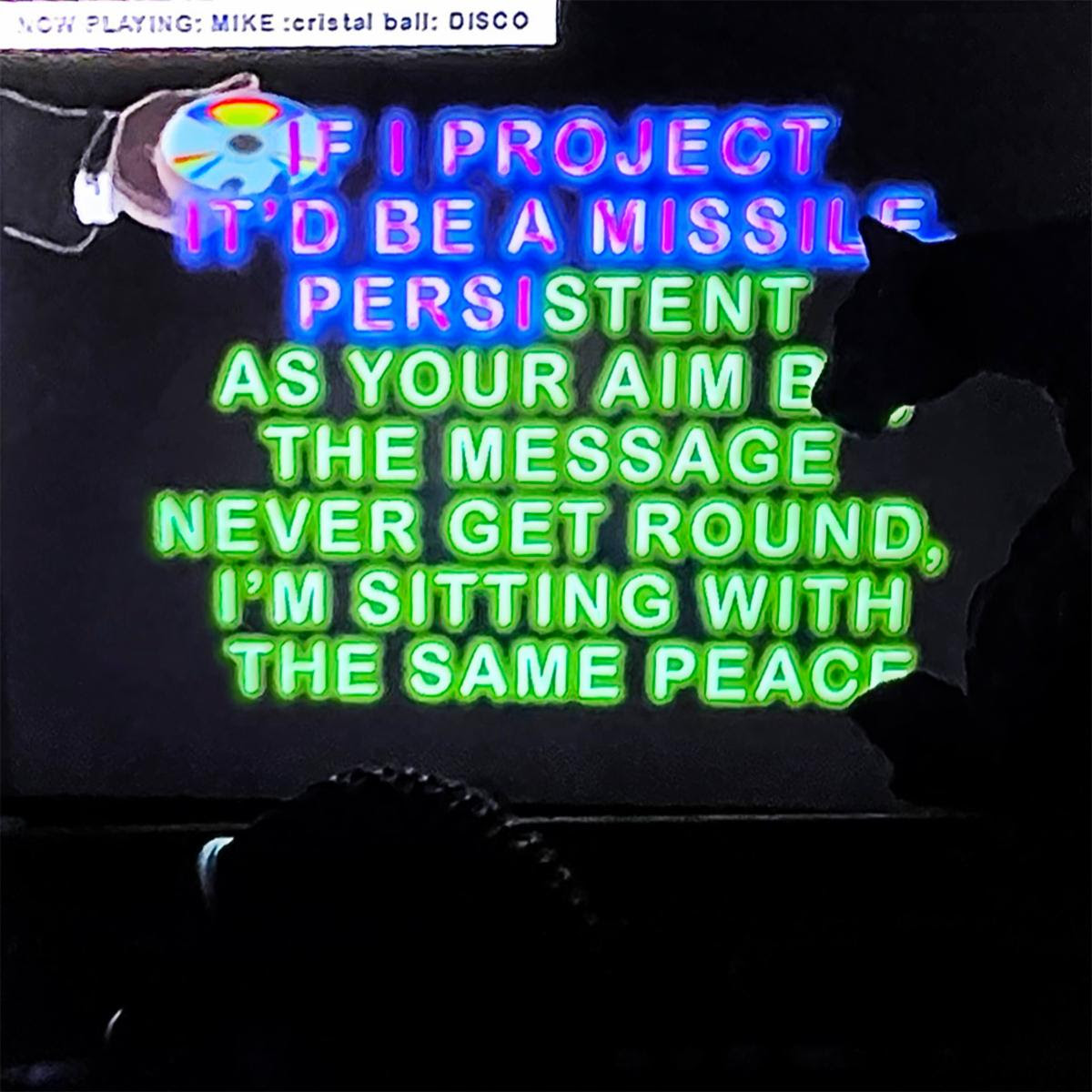 MIKE is back with a new single, “Crystal Ball,” from his forthcoming album Disco!. It’s the 22-year-old New York rapper and producer’s third record, set for release on 6/21 like the previous two. The song is lo-fi and atmospheric (featuring the disorienting sound of a FaceTime ring and some police sirens), and it’s less than two minutes. The music video, directed by Ryosuke Tanzawa, is a mesmeric mosaic of the city.

This follows the release of the lead single, “Evil Eye,” which was less about the ambiance and more about his rapping. Though he was into King Krule when he was younger, he eventually became a fan of MF DOOM and Earl Sweatshirt, which shows in his songs.