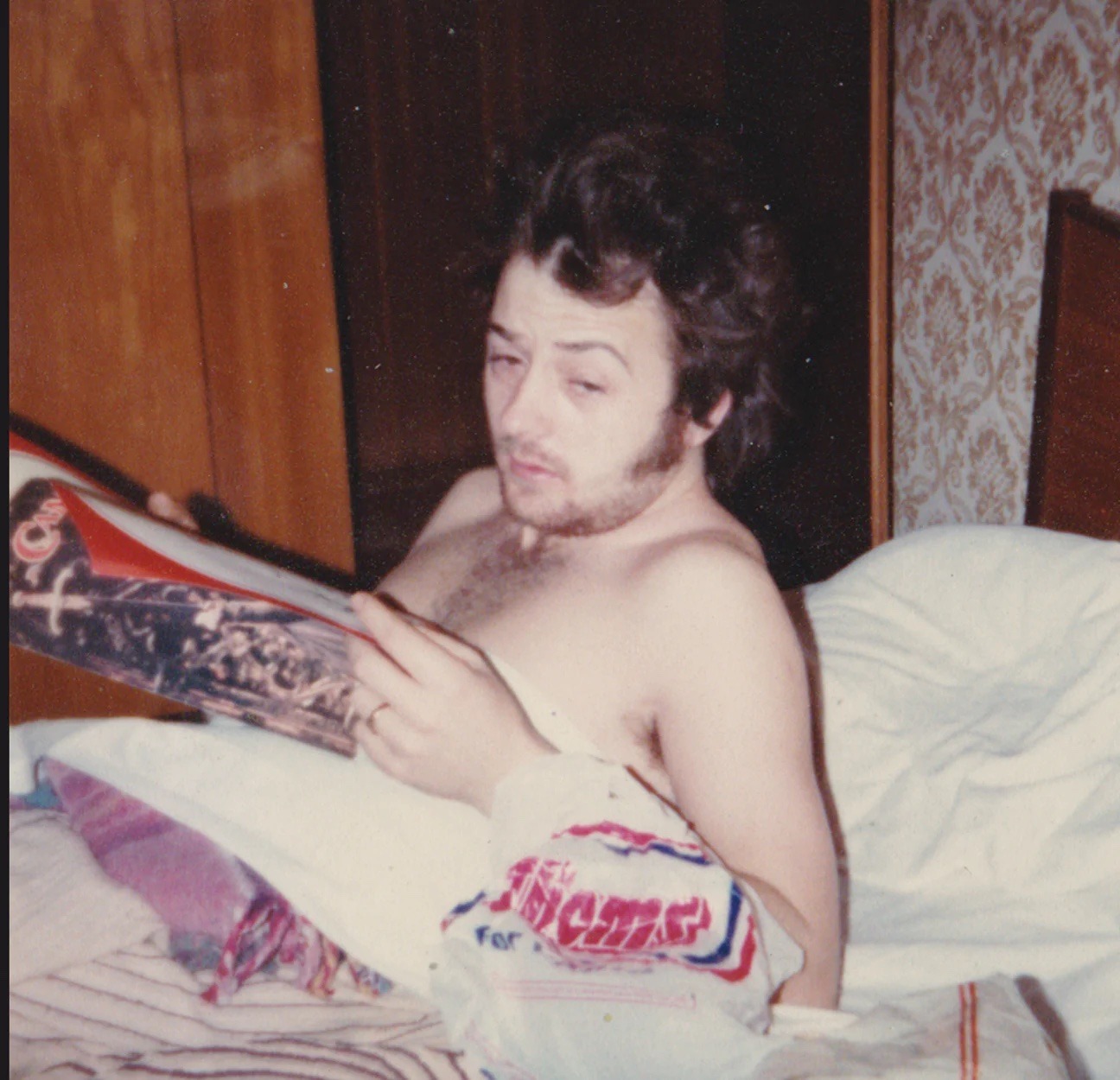 A little over a month ago, the amped-up UK rockers Martha released “Please Don’t Take Me Back,” their first new track in three years that arrived on a limited-edition 7″ with an Allo Darlin’ cover on its B-side. Tomorrow, they’re releasing a single that features another original/cover pair. The cover will be of “Dreaming Out Loud,” by the under-appreciated Wisconsin band Tenement, and the original is “Beat Perpetual,” which is out with a music video now. It’s bright and goofy and bursting with the excitement of being able to go outside again.

“‘Beat Perpetual’ is about being stuck indoors when you live for the road,” the band’s Nathan Stephens-Griffin explained to BrooklynVegan. “Not being able to tour or play for such a long time has been really difficult, and as trivial as missing gigs might seem compared to the brutality of the past two years, it has taken a toll on people whose lives revolve around music. In spite of it all, we’ll keep rolling on.”

A limited-edition “Beat Perpetual” 7″ is available to pre-order via Green Noise Records (US) / Dirtnap Records (UK).