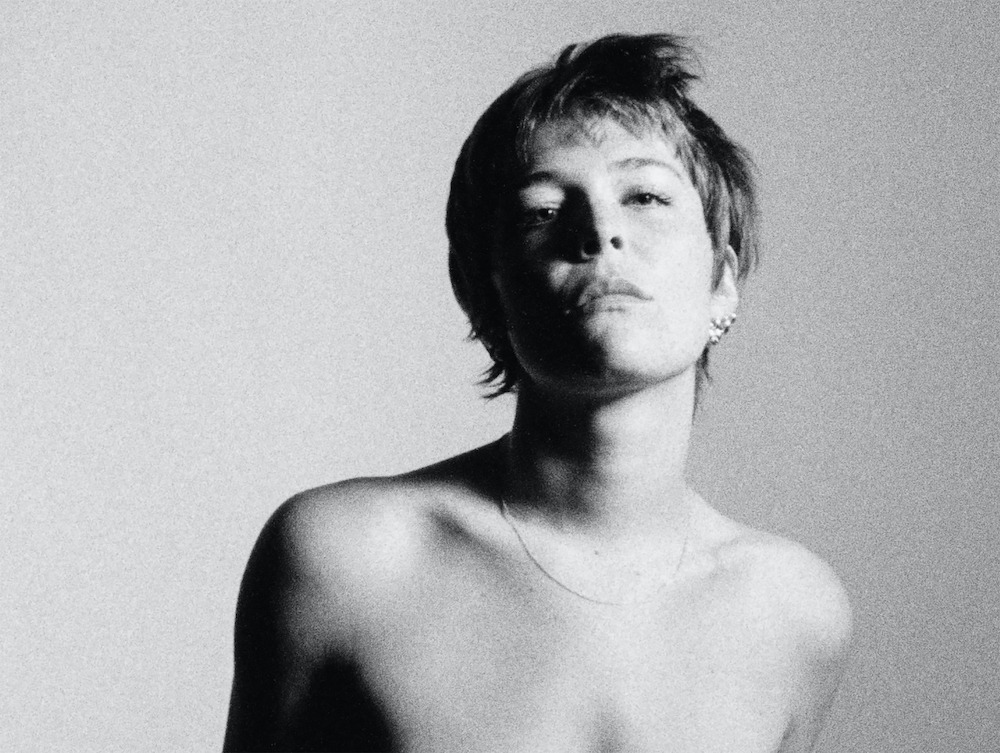 It’s been four years since Maggie Rogers released her big-deal debut album Heard It In A Past Life. Rather than capitalizing on any momentum from that record, Rogers stepped away from music for a long minute, moving out to coastal Maine and studying at Harvard Divinity School. Later this month, Rogers will finally return with her sophomore LP Surrender. We’ve already posted the early singles “That’s Where I Am” and “Want Want.” Today, she’s followed those songs with a new on called “Horses.”

“Horses” has nothing to do with Patti Smith, except maybe on some distant spiritual level. Instead, it’s Maggie Rogers singing in a big, plaintive howl over strings and acoustic instruments. The song starts off as something quiet and low-key, but it quickly builds to an absolute wailer of a chorus: “I see horses running wild, I wish/ I could feel like that for just a minute/ Would you come with me, or would you resist?/ Oh, could you just give in?” Pretty song! Check it out below.

“Horses” — out now.
video tomorrow.
fuck i love this song.