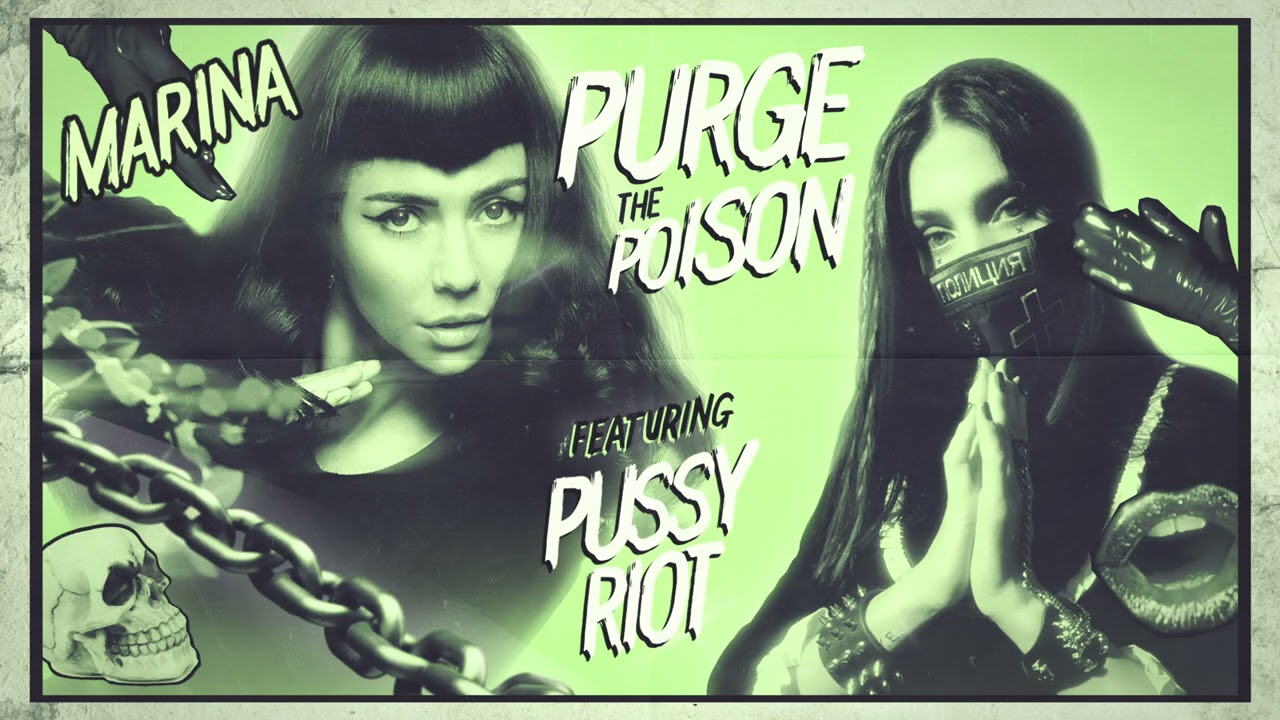 Marina and the Russian feminist group “Pusy Riot” have teamed up to drop a dope remix of “Purge The Poison.”

The song did not undergo significant changes; only the body of the project was altered, where the band added their unique whispering singing style. Additionally, the remix had an unexpected pause in the middle, making you think the song was cut off.

The anarchist Nadya Tolokonnikova, who is among the band, has expressed her happiness for teaming up with Marina stating: “Purge the Poison” in this way was a dream come true.

“Political pop has always been my dream genre,” she added.

Below are the two versions of the song. Be sure to check them out and let us know which one is your favorite: