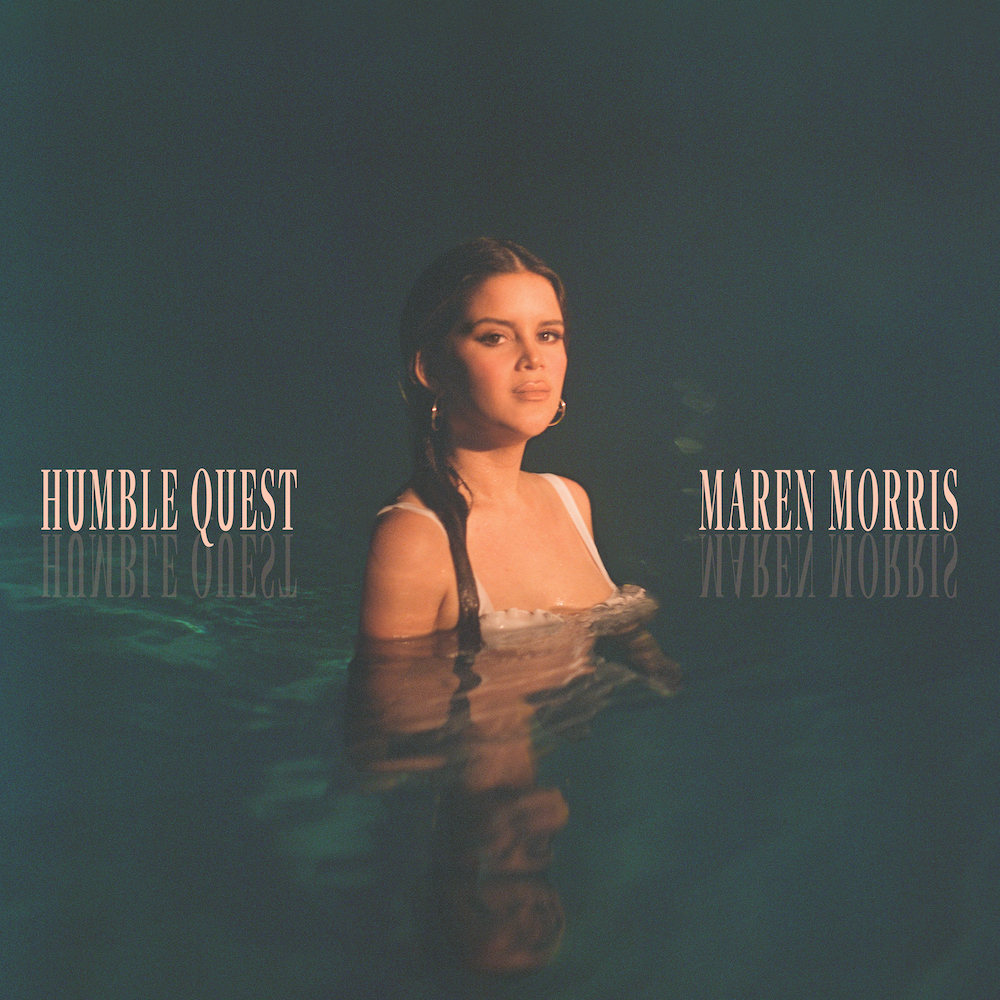 Maren Morris, the country superstar and part-time Highwoman, recently announced the impending release of her new album Humble Quest, the follow-up to 2019’s hugely successful Girl. Morris has had more crossover pop-chart success than most of her country peers, and the sound of the new album might reflect that; she recorded it with big-deal pop producer Greg Kurstin. Last month, Morris shared the early single “Circles Around This Town.” Today, she’s followed that one with a gorgeous ballad called “Background Music.”

It would be pretty funny if “Background Music” was Morris announcing that she’s pivoting from country to ambient music, but that’s not what’s happening here. Instead, it’s a song about love and about the ephemeral nature of life itself: “We got time, but we’re only human/ We call it forever, but we know that there’s an end to it/ You and I can dance our way through it/ And I’ll love you till all that we are is background music.” Think of it as a mainstream-country answer to Jason Isbell’s “If We Were Vampires.”

Morris co-wrote “Background Music” with Nashville pros Laura Veitz and Jimmy Robbins. She sings the absolute living hell out of this song, and Kurstin surrounds her with gauzy, reverb-drenched acoustic guitars. The whole smeary torch-song aesthetic reminds me a little of Lana Del Rey, but Maren Morris is a very different singer. It’s just a great song. In the video, Morris, shot in soft light, stares longingly at a riverboat and hangs out with her kid. Check it out below.

Humble Quest is out 3/25 on Columbia Nashville.